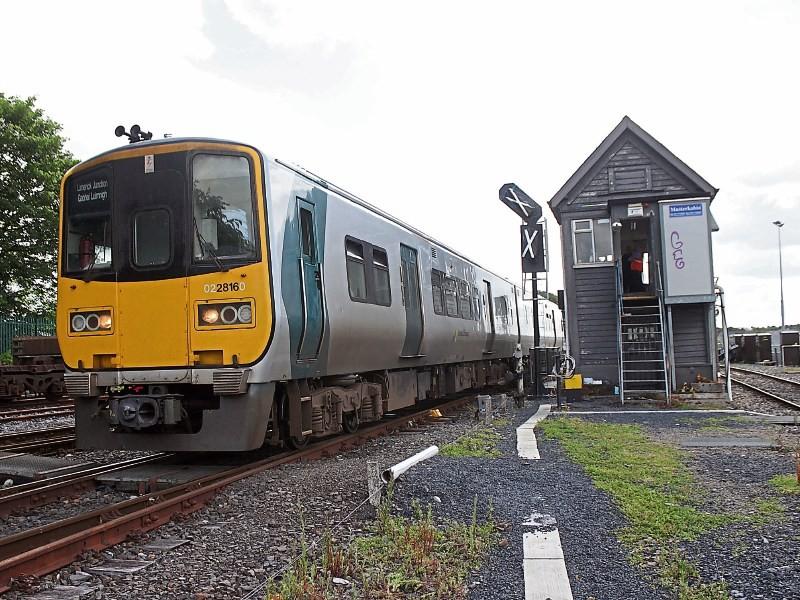 Political will at Government level is the only thing required to reopen the Western Rail Corridor and no more reports or analysis are needed, a public meeting hosted by Sinn Féin MEP Chris MacManus has heard. The online meeting chaired by Mr MacManus and addressed by Mayo Deputy Rose Conway-Walsh TD, Paul Deering, editor of the Sligo Champion and Conor Feighan of the European Rail Freight Association, was well attended with close to 100 participants involved.

Speaking following the meeting, MEP MacManus said: “It was great to see a large turnout at this public meeting and to see such interest and passion in the room for the reopening of the Western Rail Corridor. The meeting was very constructive, it was very useful to hear people’s feedback on this issue and we’ll certainly be taking on board the various points made throughout.”

“I think it’s clear from this meeting that there is a huge demand in the West and Northwest for the Western Rail Corridor to be reopened without delay. We know from Dr John Bradley’s report that this is achievable and can happen in a short period of time. All that’s missing is the political will to make that decision.”

The Midlands Northwest MEP called for action to deliver the project. “While we hope that the all-island rail review recommends it’s reopening and is not another botched report like EY, it is our firm view that the justification already exists for the reopening of the line and that no more reports or analysis is needed.”

“That justification was outlined clearly at this meeting, whether it’s in terms of addressing regional imbalance, bringing economic development to the West, increasing our freight potential or enabling more people to commute sustainably, there are a huge number of reasons why this project must go ahead," he said.

“It was also emphasized by several speakers that it is not a binary choice between a reopened railway line and a greenway, and both projects should be developed alongside each other. There are many examples of greenways running alongside railway lines in this country and abroad and we firmly believe that there is no reason why that could not happen in the case of the Western Rail Corridor.”

Mr MacManus concluded, “Sinn Féin will continue to campaign strongly on this issue in the time ahead as we know that this project is vital for the future of our region. It is time for the Government to get off the fence and commit to reopening the rail line.”