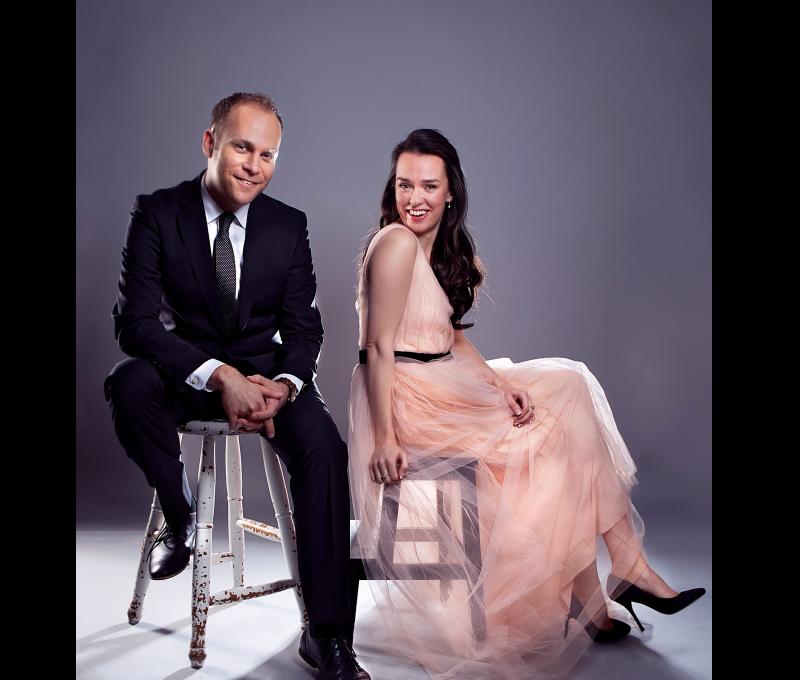 With just a few weeks until the opening, the line-up for Boyle Arts Festival 2022 is complete and the official programme will be published very shortly.

After three years, the festival is back in the regular venues again and tickets for the majority of the events are now on sale through www.boylearts.com

The festival will be officially opened by Hilary Beirne on Thursday, July 14 and it will continue until Saturday, July 23.

Some of the big names to watch out for in the live music genre include Soda Blonde, Something Happens, Lisa Lambe, The Lost Brothers, The Swing Cats, Matteo Cullen & Friends, Mules & Men and The Men Who Knew Too Much along with live shows from local bands The Flies, The Regulars, Adam Daly and a showcase of the best young local musical talent by Music Generation.

The second annual King House Piano Commission was awarded to composer Ronan Guilfoyle and he will be joined by Conor Linehan, Phil Robson and Matthew Berrill for the premiere of ‘Rath Cruachan’, a five part suite in King House on Monday, July 18.
The headline traditional music concert will feature Mike McGoldrick, John Carty, Michael McCague and Matt Griffin for a special performance in St Joseph’s Hall on July 15. 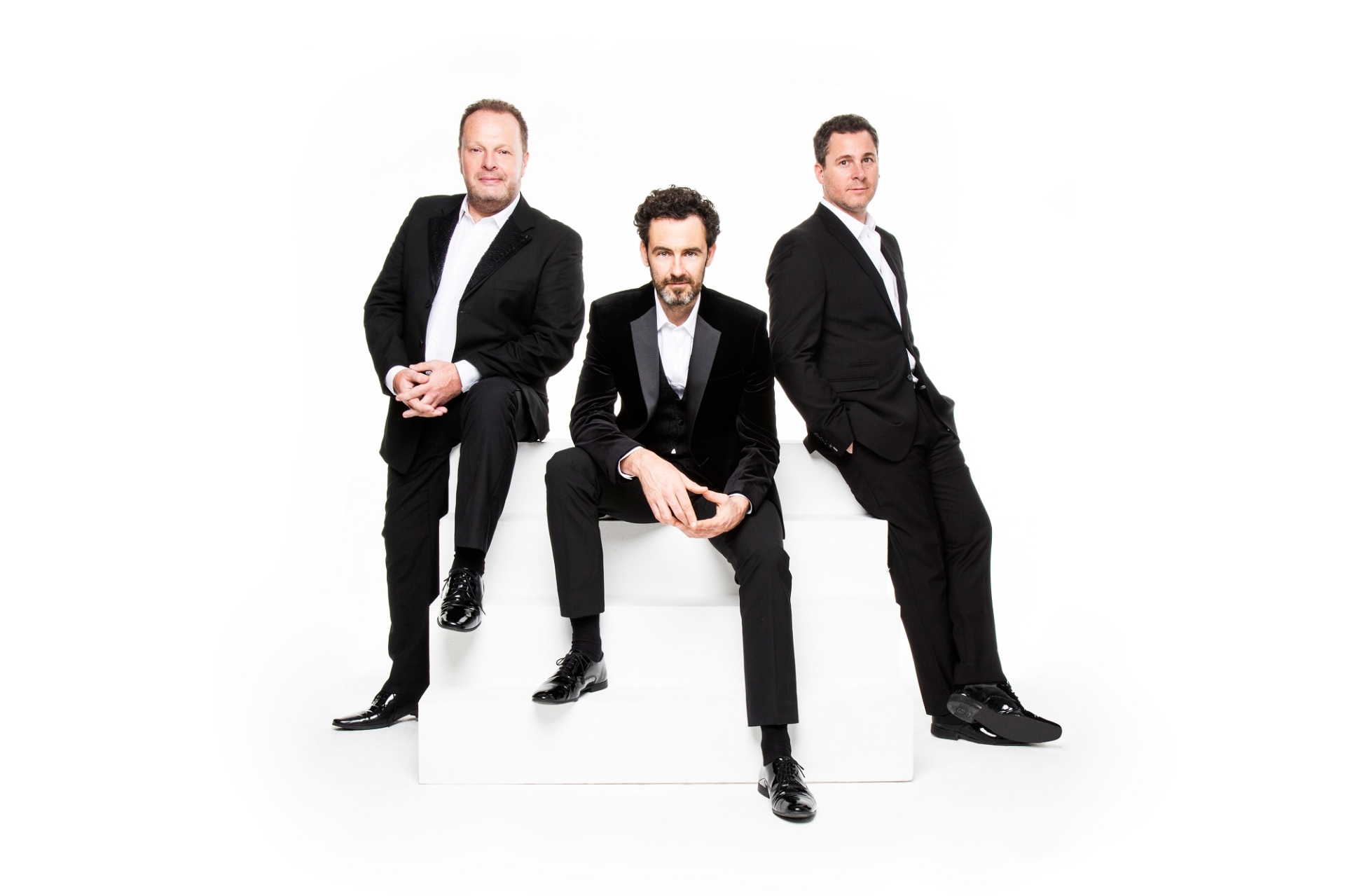 King House will as always, house the centrepiece of Boyle Arts Festival - the main Visual Exhibition. Curated by Paul McKenna, the theme this year is ‘Past, Present & Future’ and it features almost 100 of the very best artists from all over Ireland.
Several other exhibitions will also be held there during the festival.

There will be outrageous comedy from Sharon Mannion and Ian Coppinger and Beezneez Theatre Company.
For children there will be art workshops, a opening parade, circus, storytelling and lots more.
For more info visit www.boylearts.com