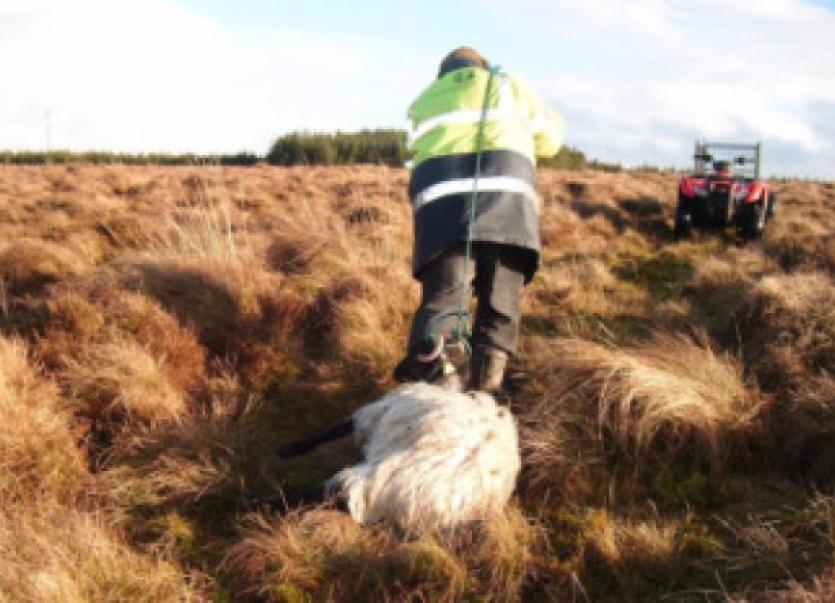 A Drumkeerin based Councillor has called on dog owners to ensure their dogs are under control at all times following a spate of attacks on sheep in the area over the last two weeks.

A Drumkeerin based Councillor has called on dog owners to ensure their dogs are under control at all times following a spate of attacks on sheep in the area over the last two weeks.

Sinn Féin Councillor Padraig Fallon made the appeal following a reported rise in attacks on sheep in the north Leitrim area recently.

Speaking to the Observer this week, Cllr Fallon said that although the majority of dog owners in the area are authoritative when it comes to looking after their pets, he asked people to be vigilant.

“I want to be clear I’m not against people owning dogs and the majority are responsible dog owners. I am asking that those owners who are living near sheep farms be extra vigilant and ensure they know where their dog is at all times.”

The loss of livestock due to these attacks can also have a serious detrimental effect on farmers’ finances as Cllr Fallon explains: “As a sheep farmer myself I am well aware of the trauma caused by a dog attacking a flock of sheep. It is not only the loss in revenue as a result of sheep being killed but also sheep are left stressed and nervous after such attacks. This time of year, during lambing season sheep are vulnerable.”

Cllr Fallon concluded by saying he supported the IFA’s call for farmers to ensure that their household insurance policy protects them against any damages arising from attacks by their own or neighbouring dogs on their sheep as some insurance companies will provide this cover.