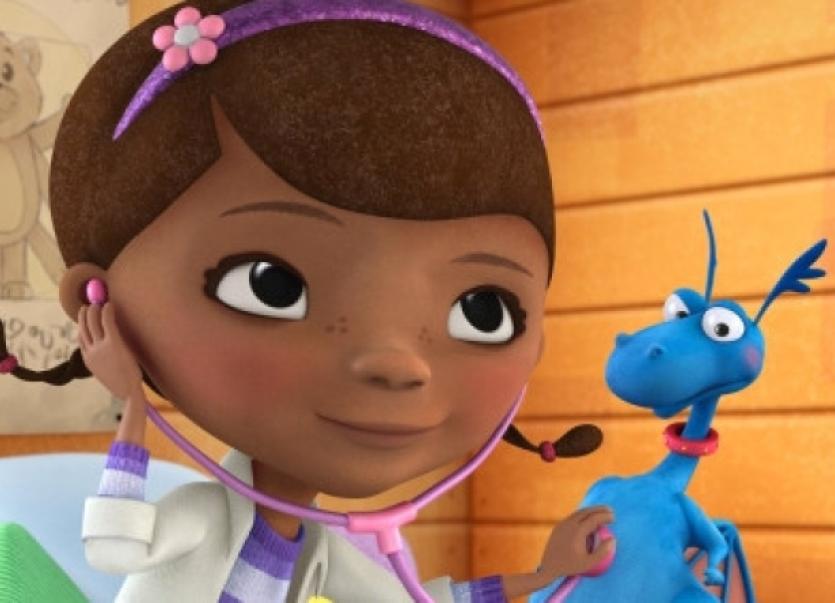 One of Brown Bag’s founders Cathal Gaffney has strong Leitrim roots, with his family hailing from Gowel area near Carrick-on-Shannon.

Brown Bag Films, which received Oscar nominations for Give Up Yer Aul Sins and Granny O’Grimm’s Sleeping Beauty, will keep its brand but will now be owned by Toronto-based 9 Story Media Group.

The Dublin-based animator says it now plans to take on 50 more staff to add to the 180 it currently employs as it takes advantage of 9 Story’s distribution power.

Brown Bag Films is known for its 3D animation that is aimed primarily at children. It recently bagged three Emmy’s for its work on the 3D animation series Peter Rabbit.

9 Story is one of North America’s biggest animation studios, employing over 250 staff and creating some well known children’s cartoons like Arthur.