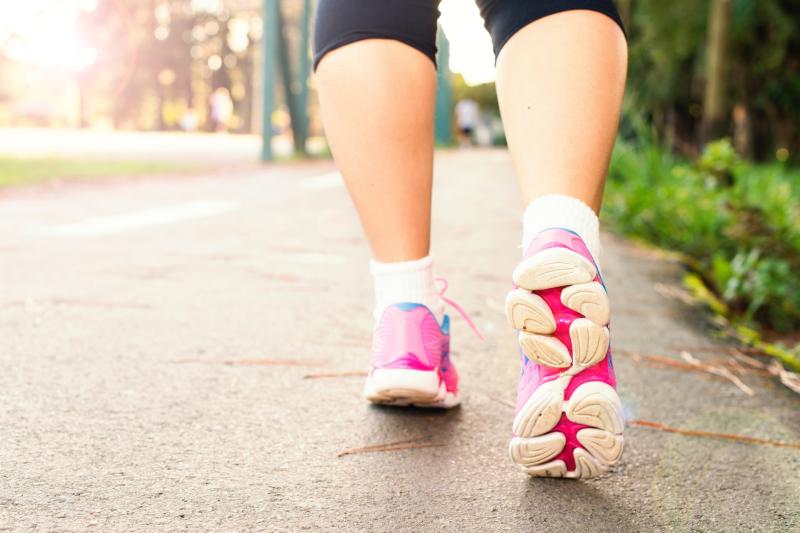 Ballinamore Municipal District councillors have voted unanimously in favour of seeking an extension of the existing walk/cycleway from Kilclare to Ballinamore.
At the June meeting, Cllr Caillian Ellis pointed out the benefits of connecting Ballinamore to the existing Blueway which currently ends in Kilclare just outside of Carrick-on-Shannon.
“It wouldn't cost a huge amount (to connect to this),” said Cllr Ellis, “as Waterways Ireland owns a significant part of the land which would be required.”
“We should definitely look at connecting Ballinamore with Carrick-on-Shannon.”
It was pointed out that people are now being encouraged to get out and walk more and leave the car at home. This, the meeting heard, would offer an alternative option for those wishing to travel between Carrick-on-Shannon and Ballinamore.
Cllr Ellis proposed that Leitrim County Council approach Waterways Ireland to discuss the potential of this proposal and come back with an update for councillors.
This proposal was unanimously backed by the remaining Ballinamore MD councillors.
Cllr Brendan Barry agreed that the project had the potential to benefit the area enormously.
“It could be a little tricky along the lakes but it would be good to see if this could go ahead,” he noted
Cathaoirleach, Cllr Enda McGloin suggested that discussions be held with Waterways Ireland urging them to apply for funding to carry out a feasibility study on the project.
“This would give us a better idea of where we stand,” he added.
Ballinamore District Engineer, Darragh O'Boyle, pointed out that the Council has regular meetings with Waterways Ireland and he said this proposal could be raised with them at the next meeting.