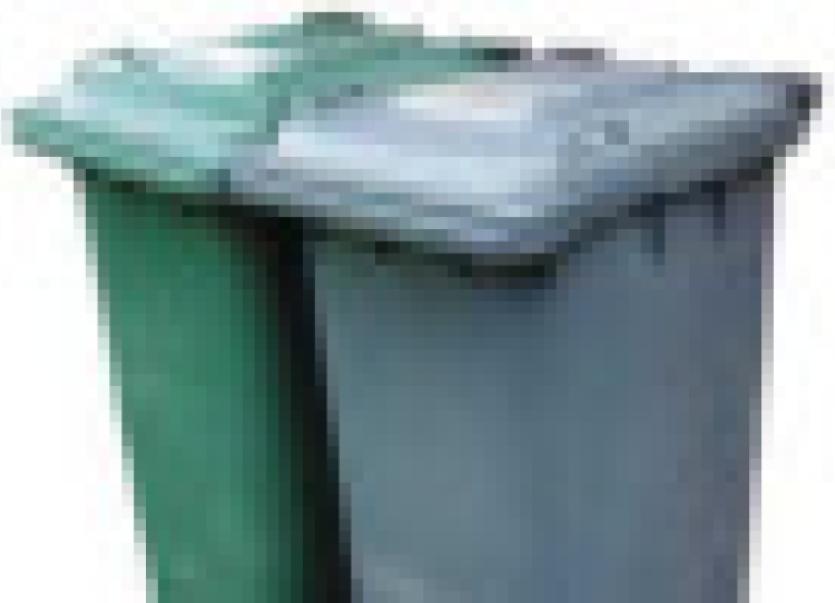 An Application to the Courts by the Directors of Barna Waste and Joe McLoughlin Waste for the appointment of an Interim Examiner has been successful.

An Application to the Courts by the Directors of Barna Waste and Joe McLoughlin Waste for the appointment of an Interim Examiner has been successful.

Court Protection for up to 100 days has been given to the company to protect the interests of its creditors, its 270 employees and its 30,000 customers. This development will have no impact on the delivery of service to customers across Connaught and Leitrim.

On Thursday, April 11, The Directors of Bruscar Bhearna Teoranta, trading as Barna Waste and Joe McLoughlin Waste Disposal Ltd successfully applied to the High Court for the appointment of an interim examiner.

For a number of weeks a process to sell the company has been underway by Bank of Scotland Lloyds, however, the Directors have moved for the appointment of an examiner as they believe this to be in the best interest of all stakeholders – its local suppliers, its 270 long standing loyal staff and its creditors, including Bank of Scotland Lloyds.

Following the appointment of the interim examiner, Mr. Neil Hughes of Hughes Blake, the company will have the protection of the courts for up to 100 days and will focus on seeking to secure the livelihoods of its employees and their families during that time.

The Directors have successfully demonstrated to the Courts that the company is in a position to trade as usual throughout this process and are seeking to reassure its 30,000 customers that today’s development will not impact on the service provided in any way and that they do not need to take any action as a result of the announcement.