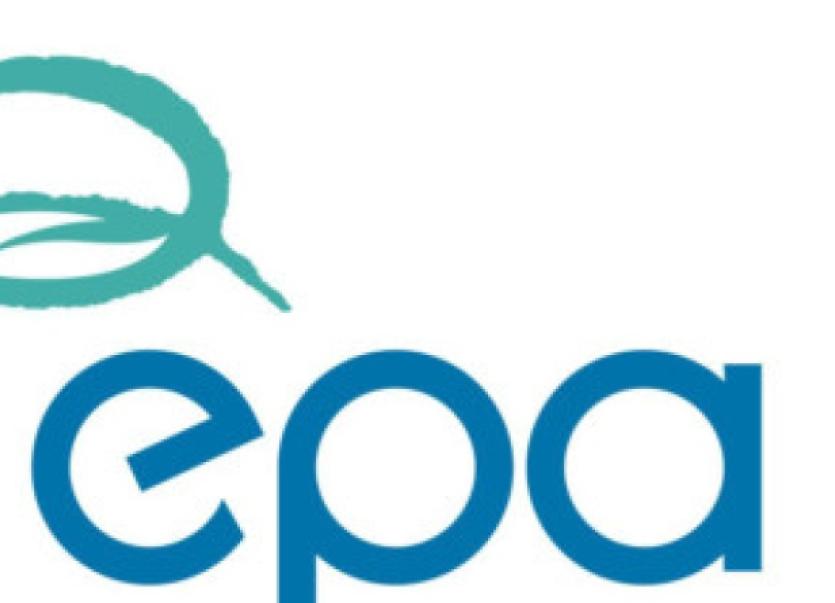 There are high hopes that a Danish zero discharge waste water system will end the current impasse crippling planning for one-off housing.

There are high hopes that a Danish zero discharge waste water system will end the current impasse crippling planning for one-off housing.

Since EPA guidelines on wastewater were introduced in 2009 planning for one-off homes has all but come to a standstill especially here in Co Leitrim where the prevailing soil type means that few sites will actually meet the T90 test requirements for development.

The proposed zero discharge waste-water system will be piloted in Co Leitrim. It is a willow based facility which has been developed for use in Denmark and other European countries. The system will have to be approved by Ireland’s certification body, Irish Agrément Board (IAB), however, before its widespread use is allowed across the country.

The proposed wastewater treatment system will see effluent pumped into a lined, soil-filled planted basin for 100% evapotranspiration to air in summer and full storage in winter. This pit is typically lined with plastic and backfilled with loose subsoil or top-soil. Willow cuttings are then planted to filter the wastewater produced.

The system also includes a settling tank to filter out fat and solids and a pump well which helps to pump wastewater into the willow bed.

Leitrim County Council is now seeking at least 10 sites for use in a pilot scheme. In a letter to local members seen by the Leitrim Observer, the Director of Services, Planning, Community and Economic Development, Joseph Gilhooly acknowledged that being part of the pilot scheme will carry some additional requirements for the applicants as the installation will be part of the testing and certification process.

“These requirements will include matters such as close supervision of the installation process, a commitment to a close monitoring regime by a number of relevant stakeholders and regulatory bodies, commitment to strict compliance conditions through the planning permission process, employing of the designer of the facility that is seeking certification and site size has to be a minimum of one acre,” he noted..

The proposed system is also more expensive than conventional systems with a cost in the region of €20,000 to €25,000, but the site conditions would largely determine the individual costs involved.

Local councillors welcomed the news and praised the Local Authority for actively seeking a resolution to the planning impasse.

Cllr John McCartin welcomed the initiative as a positive step forward but also accused the EPA of facilitating “an incompetent green minister in forcing rural youth to buy houses in the ghost estates that he allowed to spring up all over the country”.

He said that this system was “our best chance to get a solution approved” and said that it was vital that the numbers be found to make the pilot scheme viable.

Cllr Gordon Hughes asked that those who had previously been refused planning should be prioritised for inclusion in the pilot scheme, however Cllr Mary Bohan argued against this pointing out that the Council would also have to ensure that applicants met all other pilot programme criteria.

Cllr Enda McGloin suggested contacting the agents working in Co Leitrim to see if they could help to identify applicants which may be suitable for inclusion in the scheme.

“I know that you are asking for 10 possible sites but I think we should look to identify as many as possible and should move to start this as soon as possible. The sooner we get approval, the sooner other applicants can start to apply for planning,” he observed.

His party colleague, Cllr Sean McDermott agreed, noting “rural communities are dying on their feet because of a lack of young people being able to remain in the areas they grew up in. This needs to be sorted now”.

He questioned the expense involved stressing that “if this system is too expensive it won’t be a realistic option.” Cllr Paddy O’Rourke agreed asking the Council to investigate the possibility of providing some form of support for those included in the pilot scheme.

Public meetings will be held to outline the details of this scheme at Manorhamilton’s Bee Park Centre on Thursday, April 18 at 7.30pm and in Carrick-on-Shannon’s Bush Hotel on Tuesday, April 23 at 7.30pm.

Application forms for the pilot scheme are available from www.leitrimcoco.ie. The closing date for receipt of applications for this scheme is Thursday, May 23, 2013.