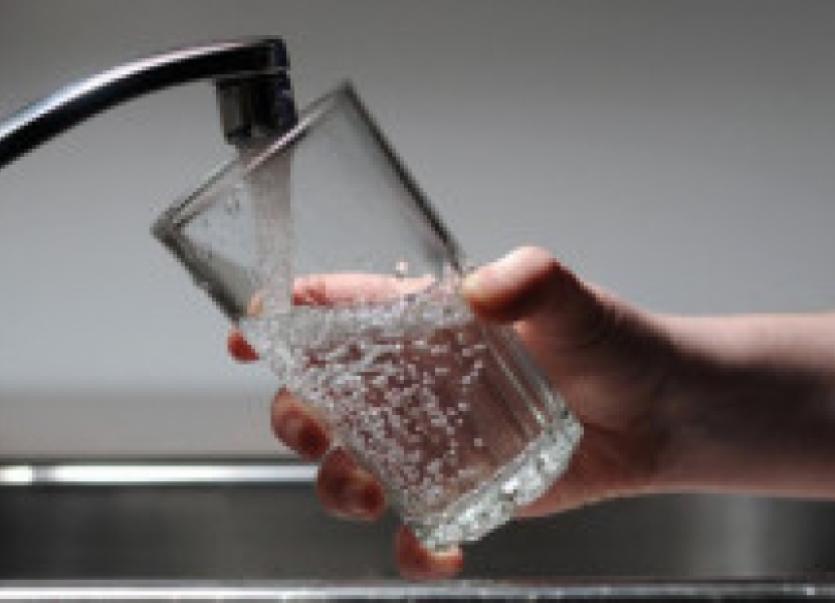 Leitrim may be known for it’s wild and rugged landscape, but over the past two decades it has seen a dramatic drop in the number of ‘pristine’ high-quality rivers.

Leitrim may be known for it’s wild and rugged landscape, but over the past two decades it has seen a dramatic drop in the number of ‘pristine’ high-quality rivers.

According to research published by the Environmental Protection Agency, Leitrim is among only 8 counties nationwide that recorded more than 10 high status sites which have now been lost.

Septic tanks, accidental releases of pollutants, one of housing, field drainage, faulty septic tank and over grazing are among the reasons for the dramatic drop in quality water around the country, according to the EPA.

This study was carried out in close collaboration with the EPA and Local Authorities in support of the implementation of the Water Framework Directive. It will provide guidance and information to catchment managers and stakeholders. The report has been published under the EPA STRIVE Programme 2007-2013. It is available to download from the EPA website.