€40,000 of cannabis plants seized in Carrick 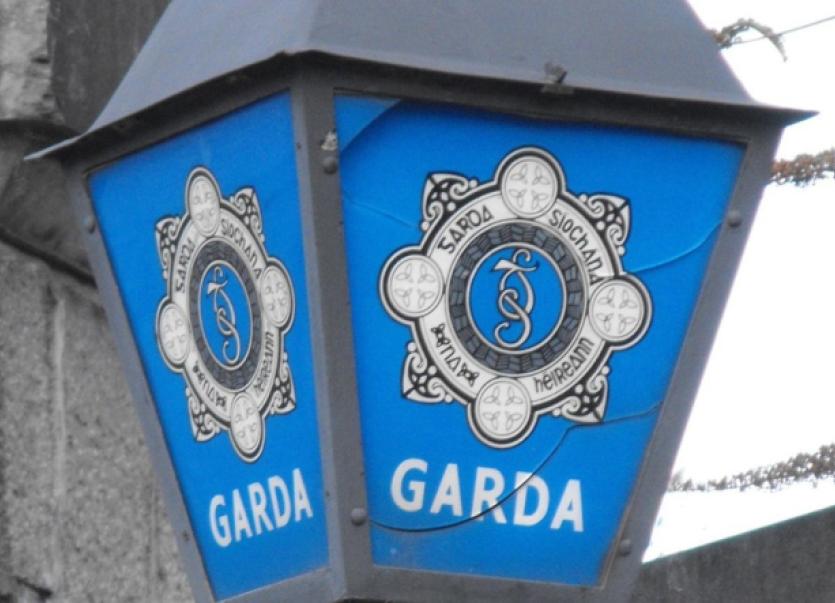 Cannabis plants with a street value of €40,000 were seized by gardai in Carrick-on-Shannon in a raid on a house in the town on Tuesday, June 11.

Cannabis plants with a street value of €40,000 were seized by gardai in Carrick-on-Shannon in a raid on a house in the town on Tuesday, June 11.

Gardai acted on a tip off and entered the premises in the Townparks area of the town where they discovered a number of plants growing in the back yard of a property.

The plants were removed and a man was questioned in relation to the matter, but he was later released.

Gardai do not believe he has any involvement with the drugs. They are now appealing for anyone who may have any information which may be of assistance to contact them in Carrick-on-Shannon on (071) 9620021.

The ESB substation in Carrick-on-Shannon has been targeted by thieves for the second time in just over a week.

The perpetrators gained access through the rear of the property, breaking down a nearby fence.

In the first raid the thieves made off with copper wire valued at over €10,000. It is not clear how much has been stolen in the second raid which occurred early last week.

A man in his 40s will appear before Ballyshannon District Court this Friday following an incident in Bundoran over the weekend.

Gardai were contacted following an alleged minor assault of a woman in the vicinity of Waterworld on Sunday, June 16 last

Customers living in the Lismoyle area of Drumsna experienced disruptions to their water supply after a major breakdown on the trunk water mains last week.

Leitrim County Council issued a circular warning of serious disruptions to the water supply in the areas of: Lismoyle to Drumsna; Drumsna to Annaduff and Lismoyle to Jamestown as a result of the breakdown.

All group water schemes in these areas were also impacted by the problem which arose late last week.

The local authority issued an apology to those affected and said they were working to resolve all issues.

Last week the Government nominated six persons for appointment by the President as Specialist Judges of the Circuit Court. Included in the list was Mr William Lyster, County Registrar for Roscommon.

Part of the Personal Insolvency Act 2012 provided for the Courts Acts to create a cadre of Specialist Judges of the Circuit Court to facilitate the speedy consideration of insolvency applications by that Court.

In order to avoid expenditure on additional judicial salaries and pensions, eligibility for these new judgeships was initially confined under the provisions of the 2012 Act to serving County Registrars.