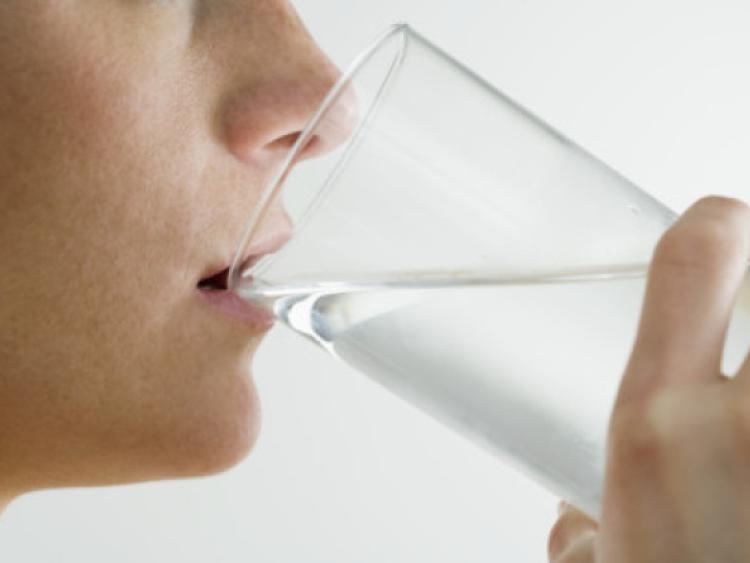 A spokesperson for Leitrim County Council has said staff have “no option” but to continue the fluoridation of water supplies in the county.

A spokesperson for Leitrim County Council has said staff have “no option” but to continue the fluoridation of water supplies in the county.

“There are a lot of concerns regarding the side effect of adding this chemical to the water and what impact it is having on people’s health,” he said.

“I have received a number of calls on this. People don’t want this stuff added to the water supply.”

Cllr Martin Kenny seconded Cllr McDermott’s call for the practise to cease noting that Ireland was the “only country in the EU adding fluoride to its water supply”.

He argued that, while it may be argued that fluoride has a positive impact on dental health, he said there were plenty of medical studies which showed just how bad fluoride was for your liver and other organs in high doses.

However, despite support from other councillors, Cllr McDermott was told that the fluoridation of drinking water was mandatory and had been enforced by law in Ireland since 1963.

“Both the capital costs and the operation costs (of fluoridation) are covered by the HSE,” added the Director of Service, Infrastructure.

He added that people who did not wish to consume fluoridated water could opt to use filters to remove it from their drinking water although some councillors remained critical of this suggestion saying it would make more sense to stop adding the chemical to our water in the first place.