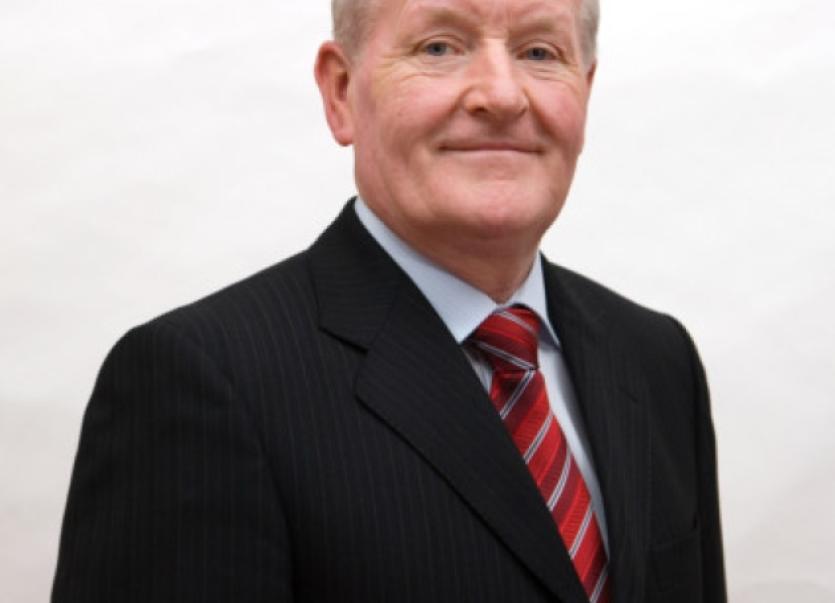 The Minister for State at the Department of Transport, Alan Kelly, has announced details of €30,000 seed-funding for the development of a Co Leitrim Greenway.

The Minister for State at the Department of Transport, Alan Kelly, has announced details of €30,000 seed-funding for the development of a Co Leitrim Greenway.

Leitrim County Council has plans to develop a world class Greenway along the length of what was the Sligo, Leitrim and Northern Counties Railway. While stand alone, this project is complimentary to a similar proposal submitted by Sligo County Council. The joint proposal would see the proposed route being developed from Collooney to Ballintogher in Co Sligo travelling through Co Leitrim, adjacent to Dromahair, Manorhamilton and Lough MacNean.

The route has potential to link to the tourism flagship, the Wild Atlantic Way, and the Marble Arch Caves/Geopark in Counties Fermanagh and Cavan. This money will fund the initial design of the route in Co Leitrim, which is a 35km off road route.

The grant be used for design and planning of the Greenway.

“The tourism potential of Greenways is well-known and the Mayo Greenway is estimated to be contributing over one million to the local economy per year and I for one look forward to the further development of these projects as this Government is committed to develop the tourism infrastructure of our two local Counties,” said Fine Gael Deputy, Tony McLoughlin as he welcomed the funding announcement.