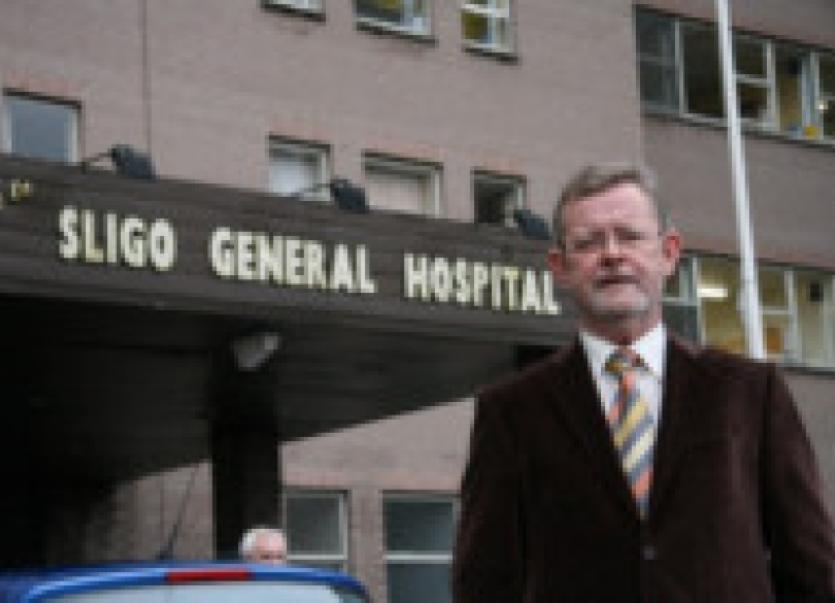 Sinn Fein Leitrim TD Michael Colreavy said Minister Rabbitte is speaking from both sides of his mouth about Ireland’s oil and gas potential.

Sinn Fein Leitrim TD Michael Colreavy said Minister Rabbitte is speaking from both sides of his mouth about Ireland’s oil and gas potential.

Last week the Minister for Communication, Energy and Natural Resources, Pat Rabbitte told over 70 companies and 100 participants how they can be supported in accessing major business opportunities linked to current offshore oil and gas exploration activity. He was speaking at an event organised by Enterprise Ireland and Achilles Group Ltd highlighting the opportunities for the Irish supply chain to win business linked to recent and future activity in offshore oil and gas.

Minister Rabbitte said, “I look positively at the renewed interest in the Celtic sea, the outcome of the 2011 licensing option round and more recent developments such as the Regional Seismic Survey and activity at Dunquin. These augur well in terms of opportunities for Ireland and business opportunities for Irish suppliers, and for jobs and related spin-off benefits. I urge Irish companies to demonstrate a robust commitment to health and safety, compliance and ethics, to maximise their chances of being selected for new business opportunities linked to these developments.

“We can see from success of our neighbours the UK and Norway the long-term economic gains associated with the finds can be enormous. Those gains have been achieved over successful exploration and development programmes over the last fifty to sixty years.”

Deputy Colreavy said Minister Rabbitte had previously informed him that comparing Ireland’s offshore oil and gas potential to that of Norway was “comparing apples and oranges.” Colreavy says Rabbitte said that “there is no comparison between this country and Norway”. “Minister Rabbitte maintains that the possibility of finding a major amount of oil and gas off the coast is small. He has continuously played down the potential for development of oil and gas extraction offshore and the possibility of the state reaping significant rewards.” But Colreavy notes that the Minister’s speech at the event organised by Enterprise Ireland and Achilles Group Ltd, “painted a very different picture.”

Colreavy stated, “The Minister cannot tell members of the Oireachtas one story and tell private industry another. Many voices have highlighted the potential that lies off the coast of Ireland in oil and gas reserves. We need a fiscal regime that is able to create maximum benefit.”