Award for Christmas in Carrick promo 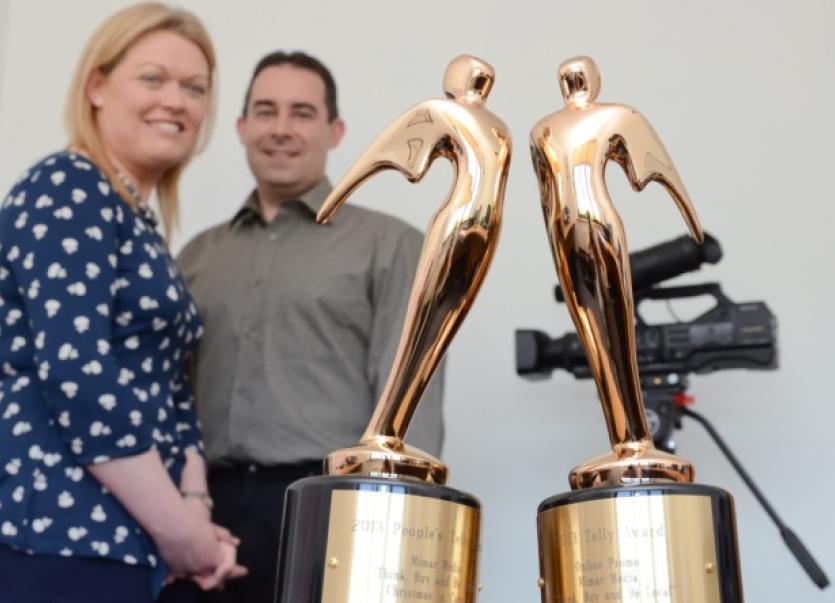 Mimar Media has been named Bronze Winner in both the ‘Online Promo’ and ‘People’s Telly’ categories in the 34th Annual Telly Awards.

Mimar Media has been named Bronze Winner in both the ‘Online Promo’ and ‘People’s Telly’ categories in the 34th Annual Telly Awards.

They won the awards for their video created for Christmas in Carrick’s “Think, Buy & Be Local” campaign!

The first milestone for this video was in the run up to Christmas last year when a voluntary committee, Christmas in Carrick-on-Shannon, got in touch with Mimar Media with a view to creating a short one minute promotional video. The RTÉ Today Show were running a competition that would give four Irish towns the opportunity to promote themselves by having their winning video feature on the afternoon show on RTÉ One during the week of 10th December.

With limited resources and on a tight schedule the ‘Think, Buy & Be Local’ video was achieved and set about showcasing the town, highlighting what they were doing different, what new attractions were available and how the town was fighting back and encouraging people to shop locally. Carrick-on-Shannon was the first town to feature on the Today Show.

“It demonstrates just what can be achieved when people join together and encourage Community Spirit,” said Martina Larkin, Producer / Director at Mimar Media. He noted the determination of the committee and in particular Margaret Doherty.

For further information or advice visit www.mimarmedia.ie, email us at info@mimarmedia.ie or call 090 6663731.