21% of homes hit by thieves 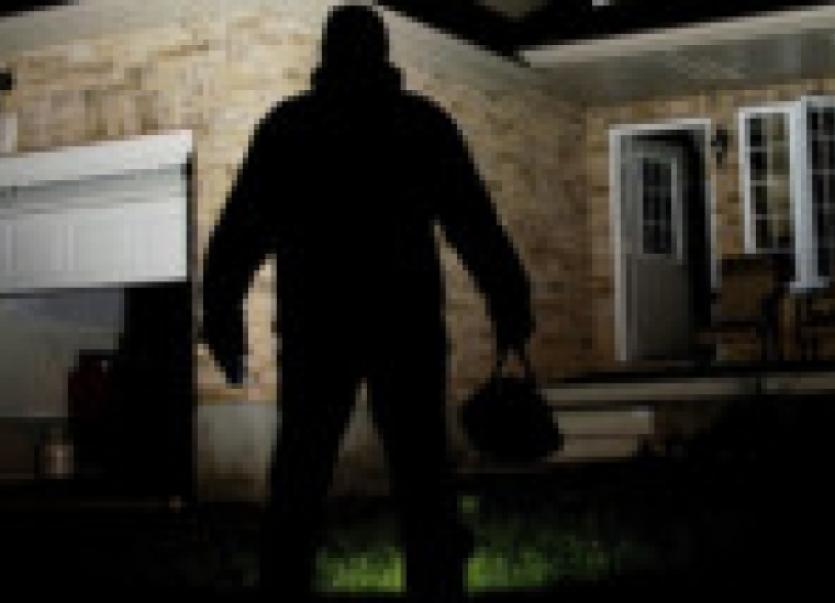 Co Leitrim residents are impacted by the highest rate of burglaries in Connacht according to figures released in an AA Home Insurance survey.

Co Leitrim residents are impacted by the highest rate of burglaries in Connacht according to figures released in an AA Home Insurance survey.

The national survey of over 15,500 people found that burglaries have increased in every county in Connacht between 2004 and 2012 with Leitrim residents reporting that 21 percent of them had been burgled, the highest in the province.

This figure echoes crime figures released earlier this year, which show that burglaries have increased substantially over the last eight years. Central Statistics Office crime figures for 2004-2012 for the Sligo/Leitrim garda division reveal that burglary figures increased by 21 percent during this period.

Research shows that thieves are targeting cash, jewellery and other easily disposable goods rather than bulkier household items such as televisions. This allows them to target a number of homes in one night.

Neighbouring counties have also been similarly impacted by thieves. According to the AA Survey, Co Cavan, had the worst figures for Ulster with 19 percent of respondents reporting that their home has been burgled at some stage.

However homes in Co Donegal seem to be the safest in Ireland as just 13% of those polled by The AA have said that they have been burgled.