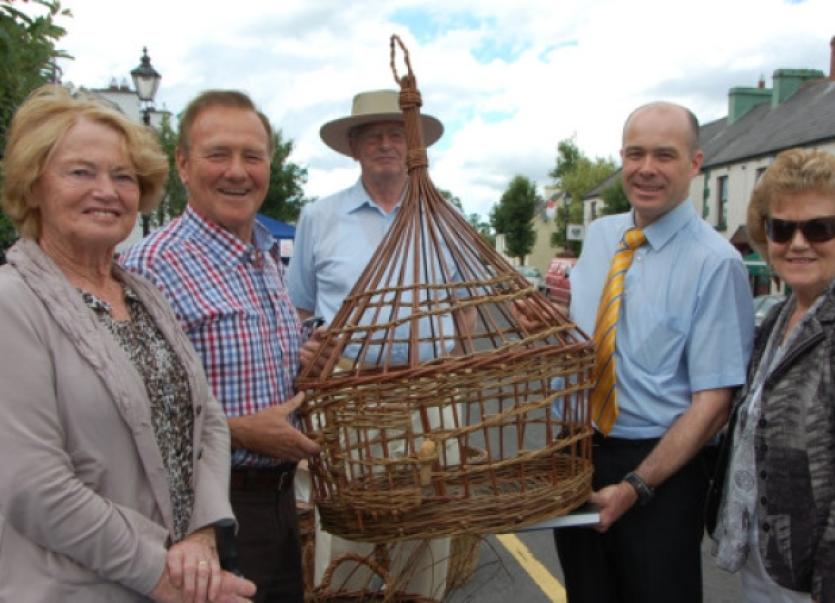 Large crowds including many visitors descended on the village of Keadue for the 35th O’Carolan Harp Festival and Summer School which was the most successful for many years.

Large crowds including many visitors descended on the village of Keadue for the 35th O’Carolan Harp Festival and Summer School which was the most successful for many years.

The packed schedule of events in the programme ensured ten days of top entertainment and this was reflected by the big number of tourists and visitors to the area.

The Summer School in Traditional Music, Song, Set Dancing and Sean Nos Dancing which was held the week before the Festival attracted a large number of participants.

Kilronan Castle was the venue for the Harp recital and traditional music and dance which was held during the Summer School.

On the opening night of the Harp Festival, the Festival opening Ceili featured Swallows Tail in the Hall.

On Saturday night a concert was given by Tale of the Gael group in the church in Keadue titled O’Carolan’s Call.

This was followed by a Dance in St. Ronan’s Hall with music supplied by Sean Brennan singing his latest hit Katie from sweet Keadue.

All of the competitions attracted increased large entries and there were competitors from home and abroad.