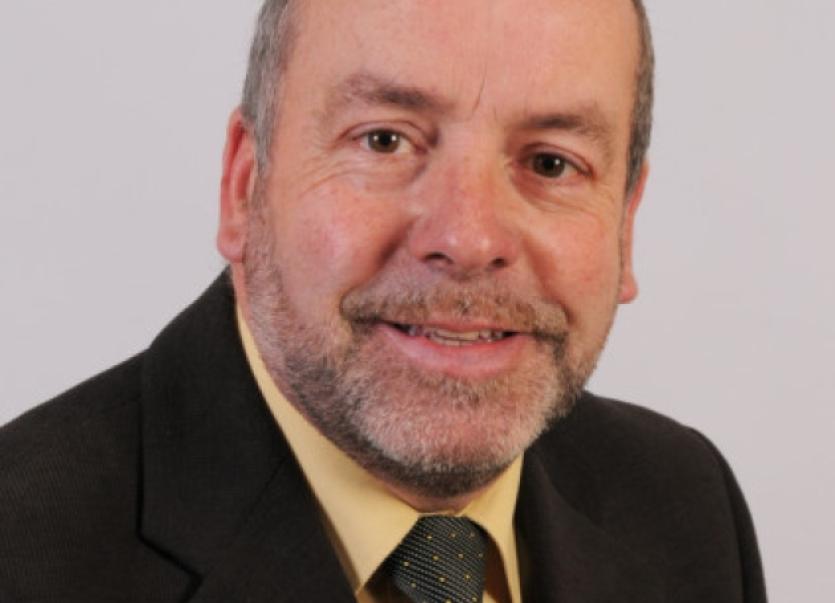 Dromod based councillor, Sean McGowan, has highlighted the possibility of opening up a Greenway route between Dromod/Mohill and Ballinamore.

Dromod based councillor, Sean McGowan, has highlighted the possibility of opening up a Greenway route between Dromod/Mohill and Ballinamore.

Speaking to the Leitrim Observer, Cllr McGowan said he had spoken with Council management about the possibility of developing a cycling/walking route along the old Narrow Gauge Railway route.

“I believe there is great potential for such a facility in the area,” said Cllr McGowan.

“I would be of the opinion that the Council should take a lead role in this project, while I know that most if not all of the land has being bought out by private individuals, this should not be an obstruction, Ballinamore, Mohill and Dromod Development Association’s would have to take an active part in driving this project forward,” he added.

The Fianna Fáil councillor said that the construction of such a Greenway would prove an invaluable tourism drawcard for the region, building on the market already served by Lough Rynn House Hotel and Garden and the rowing facility under construction at Lough Rynn.

“I think such a development would work extremely well with the infrastructure we already have in place, while also helping to promote further investment in the area,” he noted, pointing out the success of such Greenway projects in counties such as the Greenway in Co Mayo.