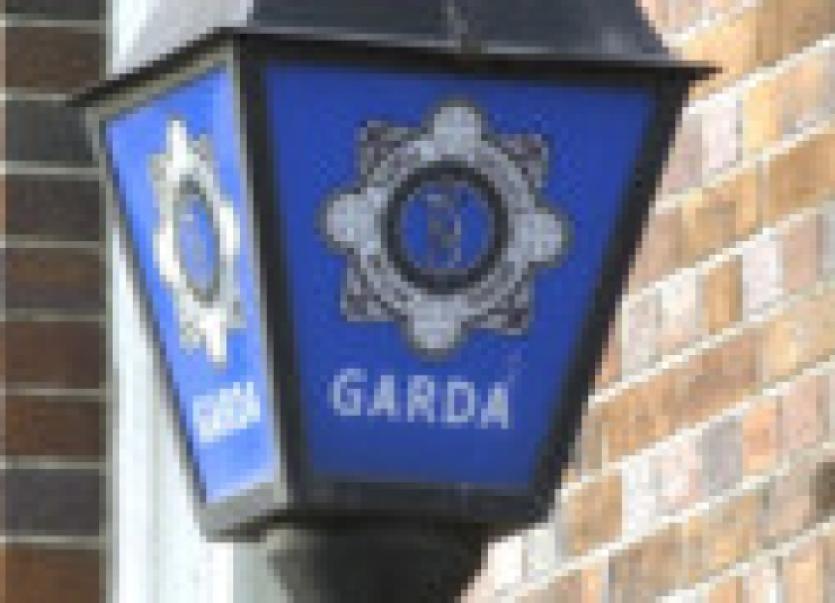 A large amount of money was taken when a house was broken into in the Lahard area of Ballinamore. The incident occurred on Saturday, March 16 between 8.30pm and 9pm while the house was unoccupied. A car, possibly a ‘06 registered vehicle was observed in the area and anyone who may have noticed anything unusual is asked to contact Carrick-on-Shannon Garda Station.

Two people were arrested for public order offences in Carrick-on-Shannon over the course of the past weekend with Gardai reporting the weekend was peaceful with numbers well down on previous years.

Gardai are seeking the assistance of the public in relation to the theft of gardening equipment from a storage shed at the back of a business premises in Carrick-in-Shannon between March 12 and March 14.

A car was broken into and a large amount of tools were stolen in Mohill on Thursday evening last, March 14. The car was parked outside the grounds of Mohill GAA club while a training session was being held.

A car was damaged during the night of Thursday/Friday last March 14/15 in the River Meadow area of Dromod and Gardai are appealing to the public for assistance in relation to the matter.

One person was arrested or driving under the influence of an intoxicant in the Carrick-on-Shannon district over the past week.

Anyone with any information which may assist Gardai with the above incidents are asked to contact Carrick-on-Shannon Garda Station at (071) 9620021.