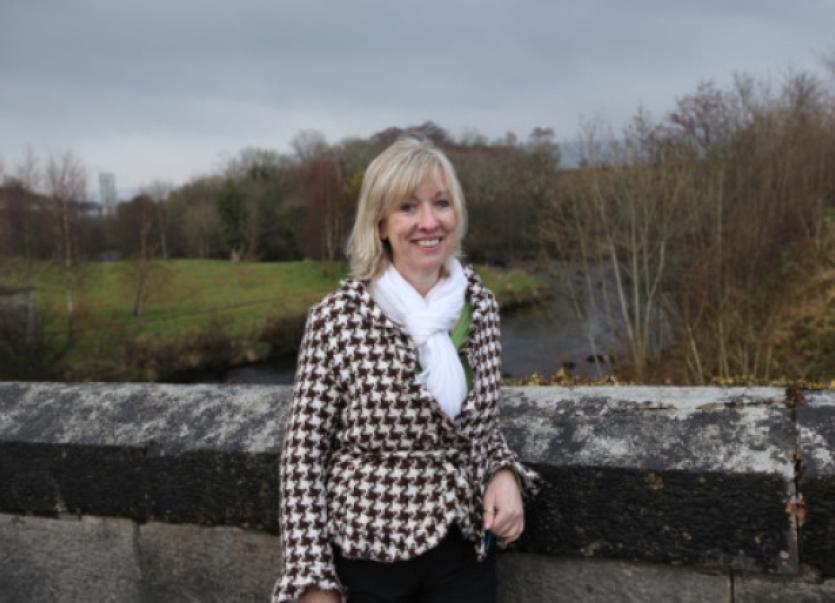 Catherine Vallely, who found missing Kevin McGeever on a lonely Co. Leitrim road, said she continues to be amazed by details that he concocted his disappearance ruse. But she is now beginning to think back on a few little details that might have been out of the ordinary if she had paid enough attention at the time.

Catherine Vallely, who found missing Kevin McGeever on a lonely Co. Leitrim road, said she continues to be amazed by details that he concocted his disappearance ruse. But she is now beginning to think back on a few little details that might have been out of the ordinary if she had paid enough attention at the time.

Her first impression was that 68-year-old gaunt McGeever, with long hair and beard, and long fingernails, and only dark socks on his feet, was homeless. That remained her clear opinion for the five minutes he was in their car before they dropped him off at Ballinamore Garda station.

So when she and her friend, Pat Rehill who was driving, picked up McGeever she didn’t pay attention at the time to the details that there was no smell from him and the flashlight he was holding and his mobile phone appeared to be very new.

She said earlier this week: “The photos of him that were taken as he left the garda station at Gort in Co Galway show he has put on weight.

“His eyes are different now; they appeared much bigger when we met him that night at the end of January. They were enormous, like two dark lakes in his head, and underlined his gauntness.”

She added: “He was really thin and he kept pulling at his hair. There was no way he was wearing a wig or using fake nails. He really looked like a homeless man.

“But only now am I thinking there was no smell from his clothes, no musty smell, no ‘didn’t-wash-myself smell’.”

Catherine, 64, also now remembers more clearly when McGeever said at the Garda station that he hadn’t had any breakfast that day and he hadn’t eaten for some time.

When she offered to buy some chips from the chipper, the only place still open apart from the pubs, he asked what were chips and quickly then observed that she meant “french fries.”She partly thought that was because his mind must have been wayward at the time.

He told her he wasn’t too keen on chips but he remembered he had some curried chips some time earlier which he thought weren’t bad because they gave a warm feeling in the stomach and made him feel full. While he was waiting for the curried chips he had tea and three biscuits at the Garda station which he ate “good-manneredly” and not ravenously.

When he used the mobile phone that he claimed was given to him by three men who dropped him from a van on to the road a few minutes earlier he said he had little credit. Catherine remembers giving directions on the phone to his friend in Kinnegad to come to Carrick-on-Shannon to collect McGeever. She now thinks it strange that the friend initially didn’t seem very interested in collecting him.

It never happened in any case because when they were preparing to drive to Carrick-on-Shannon Pat Rehill noticed the lights were on in Ballinamore Garda station and he pulled up there, despite protests which were made by McGeever, but not strenuously.

McGeever was arrested by Gardai in Gort last week and quizzed about wasting their time. Before he was released he told them of concocting the story of his disappearance because he was under intense financial pressure from investors who wanted their money back.

He told gardai he stayed in an isolated house in the west of Ireland – instead of the container where originally he claimed he was held captive – and deliberately lost weight and became dishevelled in a bid to support his abduction ruse.