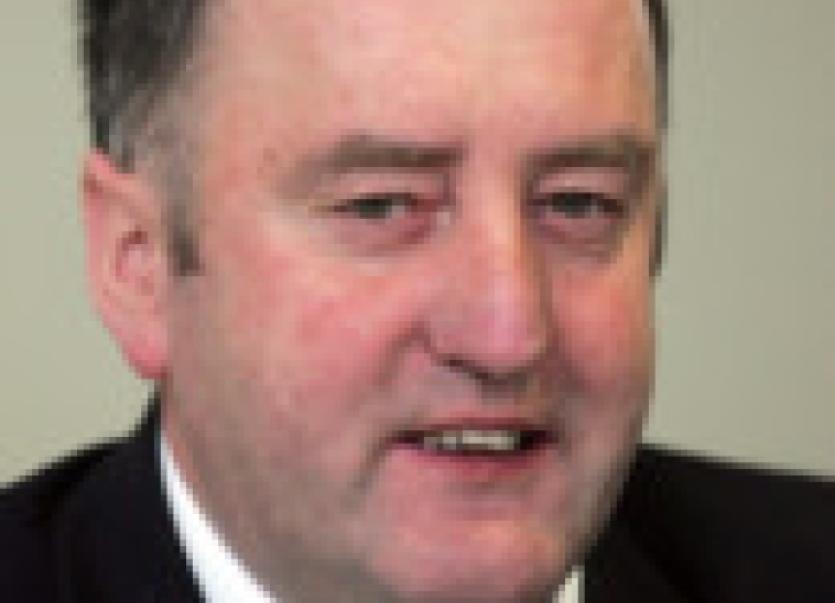 John Bryan, IFA President, will attend a Leitrim IFA Meeting this Thursday night, to give a full update on the current talks at EU level on CAP Reform.

John Bryan, IFA President, will attend a Leitrim IFA Meeting this Thursday night, to give a full update on the current talks at EU level on CAP Reform.

Pat Gilhooley, Leitrim IFA County Chairman, said: “This meeting will give farmers in the county an ideal opportunity to get fully informed and to have an open debate on all the issues.”

The Meeting is arranged for this Thursday night, 21st March, in The Lough Allen Hotel, Drumshanbo, at 8.30pm.

Mr Gilhooley has called on all Leitrim farmers to work together with IFA in rejecting outright the Commissioner Ciolos solution of regionalisation. Farmers in Leitrim have lost out badly in the last Budgets, with cuts in Disadvantaged Area Payments and REPS.

Mr Gilhooley said: “We now need a strong Rural Development Programme to underpin the viability of farmers in this county. Minister Simon Coveney and the Government should not delay any longer in committing to 50:50 co-financing to match the EU Budget funding under Pillar II for Disadvantaged Areas, agri-environment, upland schemes and on-farm investment.

“We also need 10% coupling for suckler cows and sheep, which would bring further money to the county.”

The Co Chairperson has called for th maximum pressure to be put on the Minister for Agriculture and the Government to deliver and secure a fair and balanced outcome to CAP Reform.