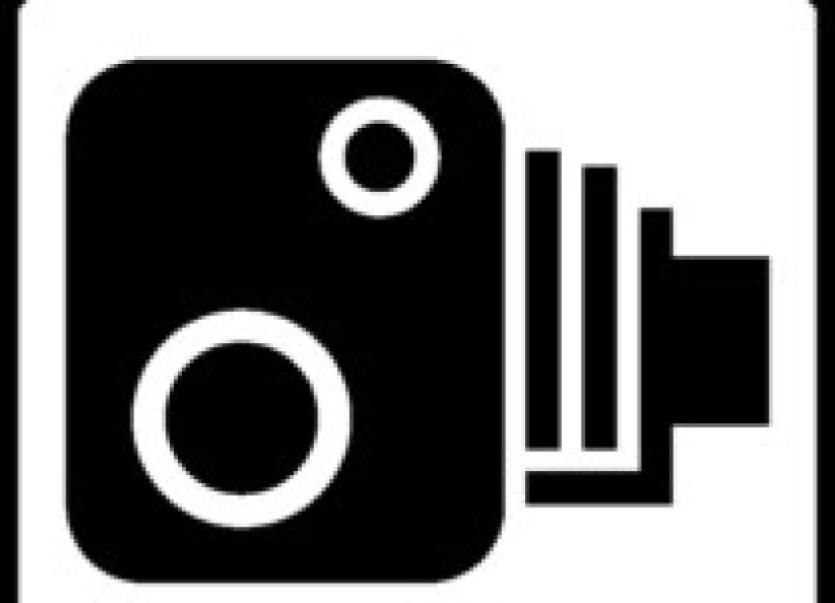 New locations for the ‘GoSafe’ safety cameras were announced by An Garda Siochana last week with a number of locations added throughout the county, including for the first time locations in the north of the county.

New locations for the ‘GoSafe’ safety cameras were announced by An Garda Siochana last week with a number of locations added throughout the county, including for the first time locations in the north of the county.

When launched in November 2010 a total of 518 stretches of road were selected as speed enforcement zones based on an analysis of 5 years of fatal and injury collision data from 2004 to 2008.

The primary purpose of safety cameras is to reduce speed related collisions, lessen injuries and save lives. Since 2010, An Garda Síochána has contracted a service provider ‘GoSafe’ to operate safety cameras on its behalf. Safety cameras only operate on sections of road which have a history of collisions occurring where speed was a contributory factor. The areas where the cameras are operating are available to the public on the Garda website.

An additional 243 stretches of road have been further identified as having a collision history suitable for inclusion as a speed enforcement zone. 60% of these roads are regional/local roads while the remaining are national roads.

In total therefore there are now 727 identified speed enforcement zones representing 2,354 kilometres – or 2.5% of the approximately 96,000 km of road network in Ireland.

As a result of this ongoing review which was outlined at the launch of the GoSafe initiative in 2010, 34 zones have been identified where enforcement is no longer as relevant due to reduced collisions and/or improved compliance with speed limits. This is the first time An Garda Siochána have removed speed enforcement zones for GoSafe locations.

There are three separate areas on the R280 which are included as locations for the ‘GoSafe’ cameras. The first zone begins at Main St, Carrick-on-Shannon and continued out the Leitrim Road to the location of the old dump close to Cartown. The second location begins shortly afterwards close to ‘Drino’ and continues to the far side of Leitrim Village. The final location on the R280 begins on the south of Drumkeerin and continues through the village as far as the turn for Dowra.

Another area where the ‘GoSafe’ zone will come into effect is on the R199, Ballinamore-Newtongore road. This zone is in effect from close to the turn for Drumreilly GAA pitch and the junction with Railway Road in Ballinamore.

The final location in the county is situated either side of Dromod on the L1601, continuing through the village.

The new locations can be found on the Garda website www.garda.ie or www.garda.ie/gosafe.htm.