Taoiseach should
apologise as well - Ming 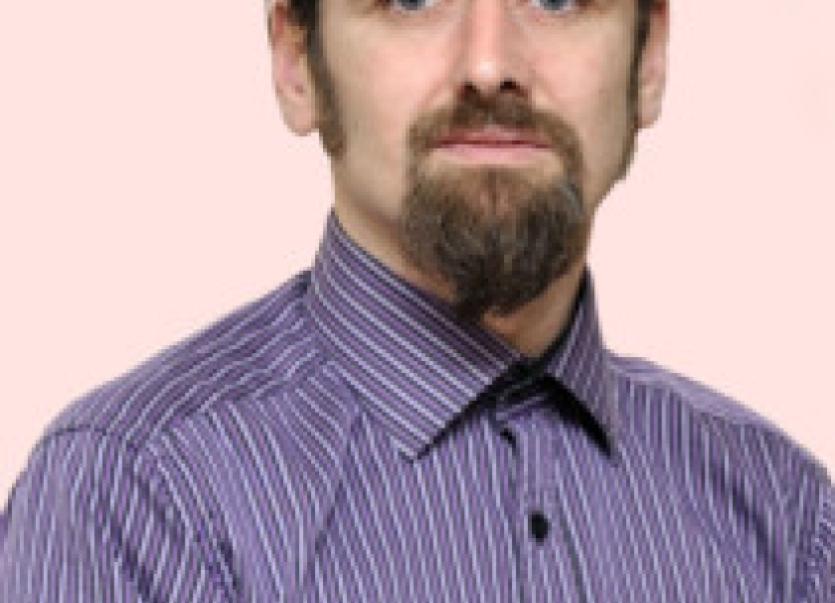 Roscommon South Leitrim Independent TD Luke ‘Ming’ Flanagan has apologised to his Leitrim voters for the “massive mistake” he made over the penalty points issue, but he has also called for Taoiseach Enda Kenny to apologise for not keeping his promises.

Roscommon South Leitrim Independent TD Luke ‘Ming’ Flanagan has apologised to his Leitrim voters for the “massive mistake” he made over the penalty points issue, but he has also called for Taoiseach Enda Kenny to apologise for not keeping his promises.

Speaking to the Leitrim Observer this week, Deputy Flanagan said when he was approached by two different people to sort out his penalty points “I should have refused and not accepted.”

He told the paper he made a “massive mistake” but he said “I live and learn.” Now that he has put his hands up, he said he would love to know if the Taoiseach Enda Kenny will do the same.

He said before the general election, Enda Kenny promised “he wouldn’t close Roscommon A&E, he wouldn’t criminalise turfcutters and he wouldn’t put a tax on houses. It would be refreshing if he said he was sorry.”

The Independent TD went on to say “If I’m not in Irish politics no one will seriously tackle corruption.” He said he fights for the turfcutters and will seek answers on issues including the unsolved murder of a Roscommon man and ongoing corruption in multinational companies. “I will continue to bang that drum” he concluded.

Luke Flanagan has been blamed for the recent drop in opinion poll support for Independents, following his penalty points controversy. The Independents dropped three percentage points to 16% in Sunday’s MillwardBrown poll, and Independent deputies Finian McGrath and John Halligan have admitted that Flanagan’s recent behaviour may have damaged their brand.

Roscommon County Manager, Frank Dawson has rejected claims that he sorted out penalty points for Deputy Flanagan. He said, “I will take all necessary steps to protect my good name and reputation.”

Mr Dawson said he is going to forward his account of the matter to the Garda Assistant Commissioner who is in charge of the investigation.