Split emerging in the IFA 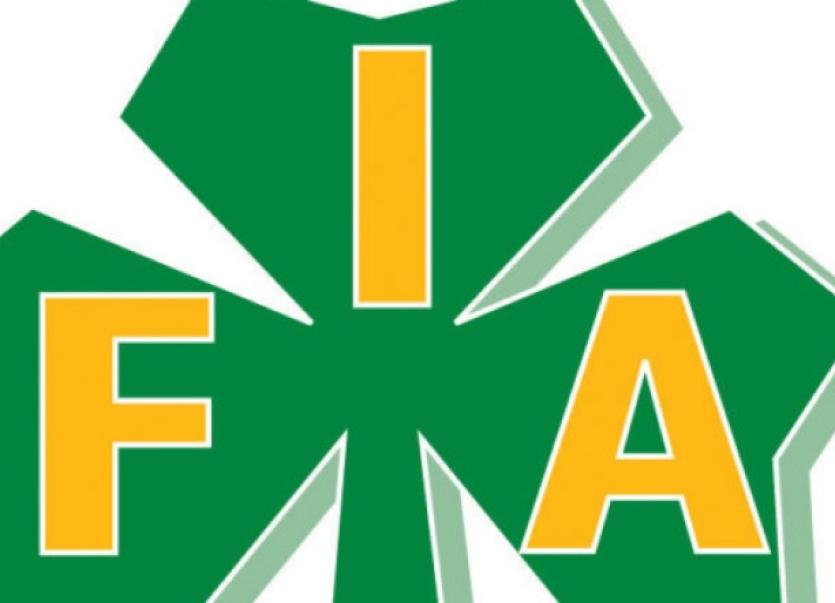 Some Leitrim IFA members are leading a revolt against the leadership of the national farming organisation over its stance on the CAP reform proposals, which they believe will not benefit the small farmer.

Some Leitrim IFA members are leading a revolt against the leadership of the national farming organisation over its stance on the CAP reform proposals, which they believe will not benefit the small farmer.

Members from Drumshanbo, Kilclare, Dowra, Arigna, Glangevlin/ Corlough, Blacklion, Leitrim Sheep Chairman and Leitrim Hill Chairman along with IFA members from across the North West have signed their names to a letter which was sent to the IFA National Executive last week.

The letter opens “It is with regret that we feel compelled to write this open letter on the need for a fairer distribution of the single farm payment (SFP). This requirement to go public comes as a result of the IFA’s continued insistence on minimising any redistribution of the SFP.

“Many farmers inside the organisation have become totally disillusioned with where the national executive is going on this. By writing this letter we hope that it will give courage to the majority of other farmers, to come out and call the stance taken by the IFA national executive for what it is – a very bad deal for the majority of Irish farmers.”

The disgruntled members ask the IFA, why they “begrudge” the small farmer an increase, “while at the same time complaining about the other farmer’s reduction, who is still getting twice the payment?”

“What has been clear for the last few years is that any future CAP deal would see a move to a fairer and more equitable payment system. Instead of accepting this and preparing farmers – especially those on very high payments – for the cuts that are coming down the line, what we have seen from the IFA at national level is a circling of the wagons.”

The group of 23 named IFA members from the North West say they want change. “The French proposal where we frontload payments on a set number of hectares would support family farms, as would the proposal of a minimum payment. By doing this we would also put more money into rural Ireland and protect jobs and services.

“The IFA national executive seems to have a different view of the future. Their future seems to be one of big ranchers and a lot less farmers.”

They hope it is not too late for the IFA national executive to “see reason and secure an adequate living for the maximum number of families living on the land, as outlined in Article 3b of the IFA constitution.”

IFA Regional Development Officer, Adrian Leddy acknowledged the dissenting voices in the IFA. He said “there is a lot of mis-information out there.” He noted that nobody knows the outcome of the “complex” negotiations in Brussels.

He admitted that currently it looks like farmers on higher payments will be cut, while lower payments may get an increase. He said “farmers in Leitrim will benefit from these payments.”

He asked all farmers in Leitrim to attend the IFA meeting this Thursday night, March 21 in Lough Allen Hotel, Drumshanbo. John Bryan, IFA President will attend and Mr Leddy said he will give the “up to date position” and “clear up some issues.” He said the meeting will be of help “to all Leitrim farmers.”

Plans to use 2015 as the new single farm payment reference year have been described as “a disaster for active farmers locally” by local TD Denis Naughten.

“If such a proposal is included in the final reform of CAP then farmers with substantial single farm payments under the current system in the South and East of the country will just out-bid local farmers to buy up rights to the payments over the next six years,” stated Denis Naughten.