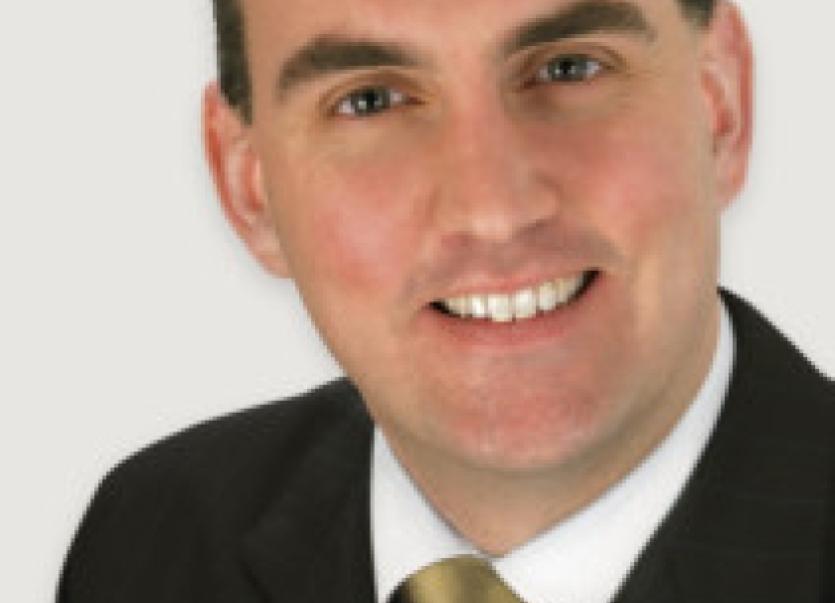 Senator Marc MacSharry has condemned the “arrogance and disdain” of the Fine Gael/Labour Government in the treatment of Counties Cavan and Donegal in the new constituency make-up.

Senator Marc MacSharry has condemned the “arrogance and disdain” of the Fine Gael/Labour Government in the treatment of Counties Cavan and Donegal in the new constituency make-up.

Speaking to the Leitrim Observer, Senator MacSharry said the government have proceeded with the split of both Counties Donegal and Cavan, in the creation of a new mammoth constituency incorporating all of Sligo, the reunited county of Leitrim, some 7,000 individuals from South Donegal and 13,000 from West and South Cavan.

Senator MacSharry said that “Counties should not be divided in the configuration of constituencies. A better formula must be designed to allow complete contiguous counties come together as part of a constituency, and the division of counties must never be permitted.

“In the past we have seen the difficulties this has created in County Leitrim which was left with no Dáil representation due to its division. In blindly accepting the proposals of the Constituencies Boundary Commission the Government have shown scant regard for the people of South Donegal and West & South Cavan, who are entitled to the same representation as their county colleagues.”

Senator MacSharry was also critical of the decision to call the constituency “Sligo/Leitrim”. He said this underpins what he calls “the unprecedented arrogance of this government and their blatant disdain and contempt for the communities of West and South Cavan and South Donegal.”

Senator MacSharry has called for the establishment of a new boundary commission with the unequivocal direction that counties are not to be divided.

“If this poses difficulties with the ratio of representation to population then so be it. People are entitled to the same representation as their county colleagues. Therefore there should be a margin of adjustment to ensure the integrity of county borders are maintained,” he said.