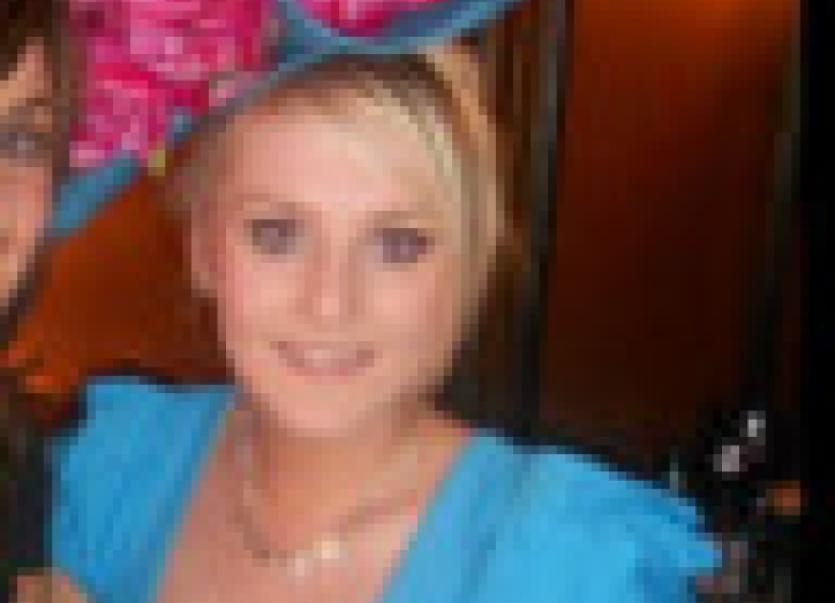 From the glitz and glamour of the Rose of Tralee competition to the squalid and heartbreaking conditions of a children’s orphanage in Chernoybl, the Leitrim Rose Niamh Flanagan will be making a huge transition this month.

From the glitz and glamour of the Rose of Tralee competition to the squalid and heartbreaking conditions of a children’s orphanage in Chernoybl, the Leitrim Rose Niamh Flanagan will be making a huge transition this month.

The Aughawillan lady, who won the Leitrim Rose title last year is heading to Chernoybl next Sunday, March 24 for five days to join Adi Roche’s Chernoybl Children’s Charity. The charity cares for children too sick and too disabled to be cared for by state institutions. The children, most of whom suffer from Cerebral Palsy, are severely impaired and because of the severity of their disability, they can’t attend local rehab centres.

Although the trip will be tough on Niamh as her first time volunteering, she sees the opportunity as a privilege. Niamh said that former Leitrim Rose Brenda Stenson who volunteered over there last year has warned her about the experience and the state she will find the children in. She said she has been told that she will be crying leaving the children and will be upset seeing how they live over there.

Niamh fundraised €3,000 for the orphanage and has also packed over 100 nappies, sudocream, talcum powder and toys for the kids. Niamh said items like nappies that we take for granted are luxuries over there. “Kids could be in nappies for 3 weeks” at the orphanage, she explained. The orphanage caters for babies up to 18 year olds. Niamh will join 13 other roses from last year’s competition, escorts and the charity’s founder Adi Roche to go out and help the less fortunate babies, children and teenagers in Chernobyl’s children’s orphanage.

Thanks is also extended to Colette Flanagan, Margaret Maguire & Marie Fleming for providing refreshments on the day and to Gene, Colin & Aileen Maguire, Sean Quinn, Emmet Mahon,Gerard McGovern, Micheal & Declan Flanagan for their tremendous hard work on the day. She said “they left every car in the locality gleaming!”

Niamh said “I would like to thank each and everyone of you for your help and support, it means so much to me and I know that your generosity will make a big difference and bring some joy to the children that I’ll meet in Chernoybl.”

With the Leitrim Rose Selection just around the corner, Niamh is also actively promoting the event and asking young ladies from around Leitrim to send in their applications. Niamh stated the experience in Leitrim and Portlaoise as well as her week in Tralee and the entire year as the Leitrim Rose has been so special. She said becoming Leitrim Rose has given her so much confidence. She added all the events gave her a chance to meet new people and make new friends. She said it was also great to get involved in Leitrim events and fundraisers. Also the glitz, glamour and escorts made it an unbelievable, forgettable experience for any young woman!