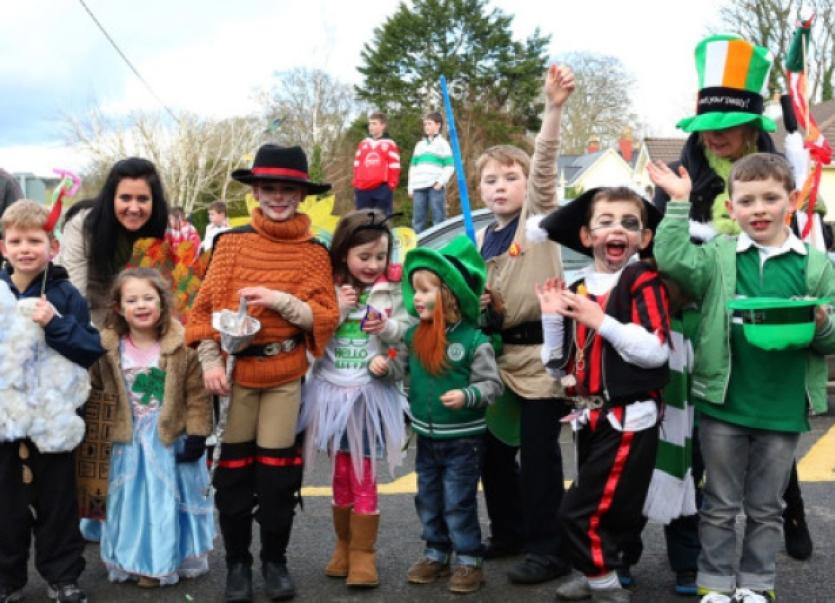 Dromahair was the undisputed best St Patrick’s Day parade in the county this year according to Leitrim Observer readers on Facebook.

Dromahair was the undisputed best St Patrick’s Day parade in the county this year according to Leitrim Observer readers on Facebook.

On Bank Holiday Monday, the paper asked one simple question to its followers: Which town or village in Leitrim had the best St Patrick’s Day parade and why?

There was a huge response to the question, and although other parades in the county got a mention/ vote, it was Dromahair that won the hearts of locals!

Niamh McGowan voted for “Dromahair!! It was our first parade and it was a huge hit the biggest crowd I have seen in years and not a drop of rain in sight!” Also in Dromahair’s corner, JJ O’Hara said, “it was great to see the old and new Community working together to make a great day, enjoyed by kids and family.” Jean Whitfield also voted Dromahair and commended the “real sense of community spirit.”

“Dromahair it has to be...with the organisation, how smooth things ran, the atmosphere, the after parade entertainment, the huge crowd, and the beautiful sunshine,” commented Thelma Banks. Simon John Twigg said Dromahair’s parade was so good, he can’t wait until next years!

PatricksParade Dromahair revealed that the parade had 47 entries, 45 of which were from Dromahair. “Wonderful Community achievement, terrific floats with great humour. Entertainment with local talent showcasing what Dromahair has to offer. And who could forget the sun, it was a cracker of a day...”

And Dromahair even got a vote from the USA, Michele Gleason said “Our McTiernan family here in the USA (origin Dromahair, Co. Leitrim - John McTiernan emigrated 1890) are THRILLED to see so many votes for our beloved village! Fantastic Dromahair and here’s to many more! You are forever in our hearts!”

Ross Dooner voted for Ballinamore adding “Ballinamore had the worlds tallest St Patrick & the whole parade was live on the Internet, was brilliant!”

There were no comments or votes for the St Patrick’s Day parade in Carrick-on-Shannon, which was held as part of the Carrick 400 celebrations this year.