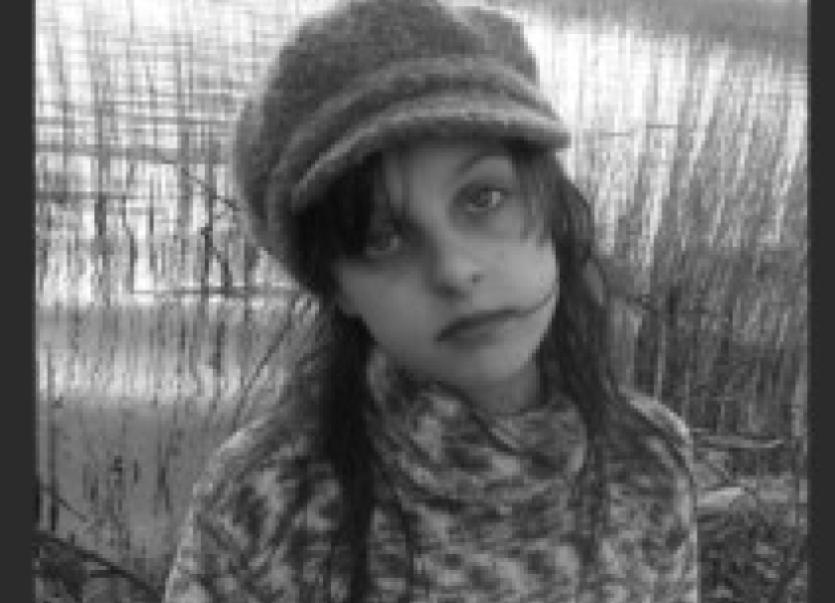 Northwest Network against Fracking have launched a postcard and poster campaign, aimed at all elected representatives.

Northwest Network against Fracking have launched a postcard and poster campaign, aimed at all elected representatives.

The image at the centre of the campaign has already gone viral on facebook and more people are joining the campaign every day.

Recently members of the anti-fracking group attended a protest outside the Dail on Tuesday 21st May, in conjunction with campaigners from the movement to stop Coillte forests from being sold to private concerns.

Over 100 people, including 50 from the North West of Ireland, attended.

The postcard campaign was also officially launched, featuring the image of 10-year-old, Jemima McAuley, from North Leitrim. Protestors also met with Dail Deputies Michael Colreavy and Richard Boyd Barrett to ask them to support the ban on fracking in Ireland.

Northwest Network Against Fracking is encouraging people to either send the postcard as an email or in a hard copy to a minister of their choice, preferably Pat Rabbitte, or Fergus O’Dowd, telling them that onshore unconventional gas extraction on the island of Ireland is unacceptable to the communities living in the proposed gaslands.

The postcards are available to download for free from www.frackingfreeireland.org