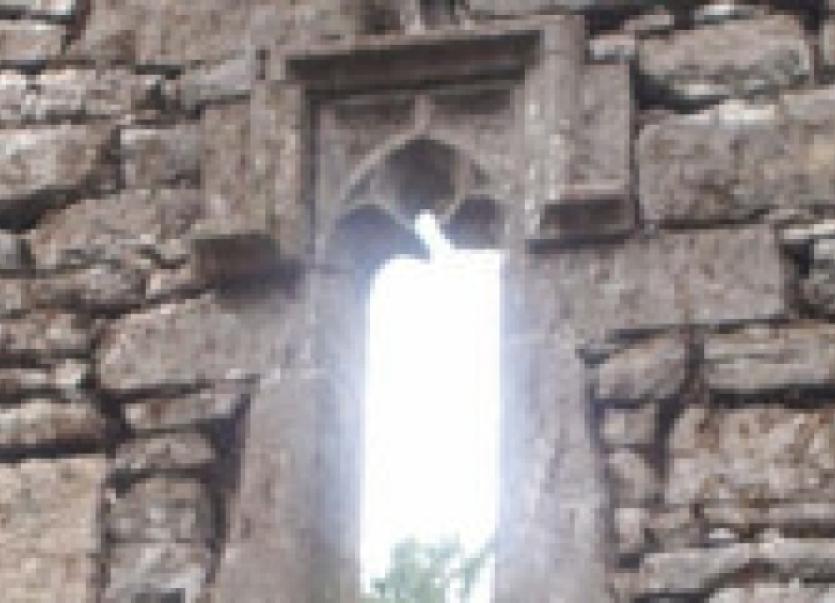 Carrick-on-Shannon Gardai are investigating the theft of priceless artefacts that have been stolen from two islands in Lough Garadice near Newtowngore.

Carrick-on-Shannon Gardai are investigating the theft of priceless artefacts that have been stolen from two islands in Lough Garadice near Newtowngore.

Representatives of the National Monuments Service (NMS), a unit under the management of the Office of Public Works, are visiting Church Island and Slasher Island today (Wednesday) following reports that thieves removed sections of two national monuments.

Local gardai confirmed that they were looking into the theft of at least two artefacts, namely a 12th century handcrafted stone window surround from the chapel on Church Island and cut-stone musket holes from a battery on nearby Slasher Island.

It is not known when the thefts occurred but a local man who visited the islands recently reported the theft after he realised that sections of the historic buildings were removed.

“We have confirmed that an ancient window surround has been removed from Church Island and we are also investigating the removal of items from Slasher Island.

“These are protected sites and while some people have attempted to put a figure of €1m on the window surround this is not an accurate figure. These items are invaluable items of historical significance,” noted a garda spokesperson.

The thieves have caused substantial damage to the listed structures, one of which was already the focus of stabilisation works carried out two years ago.

“The area where the window surround was taken was cordoned off by the OPW because stabilisation works had been carried out to secure the wall. It would have taken a substantial amount of work to remove the entire window surround and there has been damage to the structure,” added the spokesperson.

Cllr John McCartin has described the theft as ‘appalling’. “This window is unique and would be instantly recognisable to anyone who has been on the island or seen photos of it,” he said. “The theft of the window is deeply disturbing. This unique landmark has been grossly disfigured for little or no reason.”

This is the latest in thefts impacting historical structures locally. Wrought iron gates at Tumna Church of Ireland near Battlebridge were taken by thieves last month.