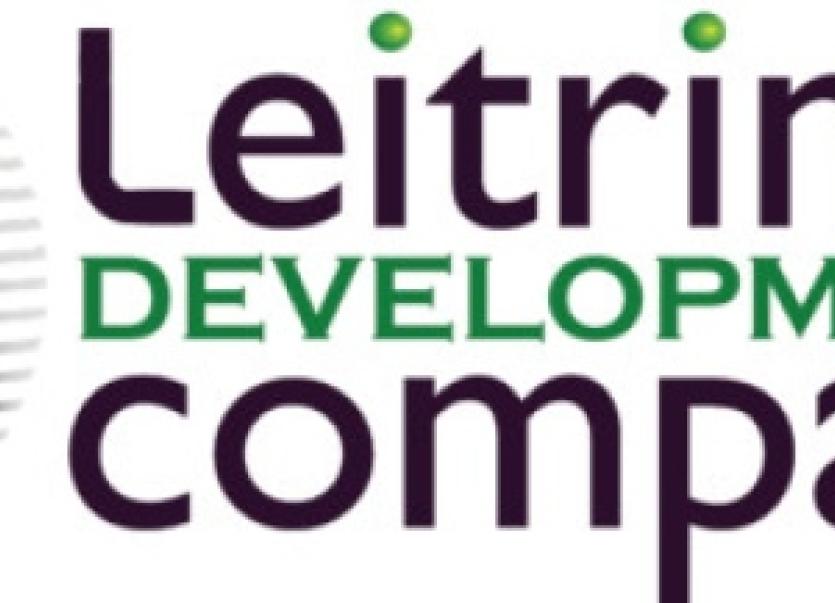 Leitrim Development Company has been hit by a cut in its allocation under the Rural Development Programme 2007-2013 following notice of revised allocations last week.

Leitrim Development Company has been hit by a cut in its allocation under the Rural Development Programme 2007-2013 following notice of revised allocations last week.

LDC CEO, Tom Lavin, told the Leitrim Observer that every part of the allocation is vital for the county.

“The point is that if we had been allocated another €2m we could have used it. We have that amount of projects waiting for approval,” he said.

“Our cutback in the context of cuts (nationwide) was reasonable but there are always more projects waiting for funding.

“The main hold-up with this Programme has been the fact that the Govenremnt did not get going on it until 2009.

“The fact is work should have begun on the Programme in 2007. It is not a case that Leader companies have been slow to draw down funding and that is certainly not the case in Co Leitrim.”

“This significant funding is great news for Leitrim Development Company which will now allocate these monies to important local projects,” he maintained.