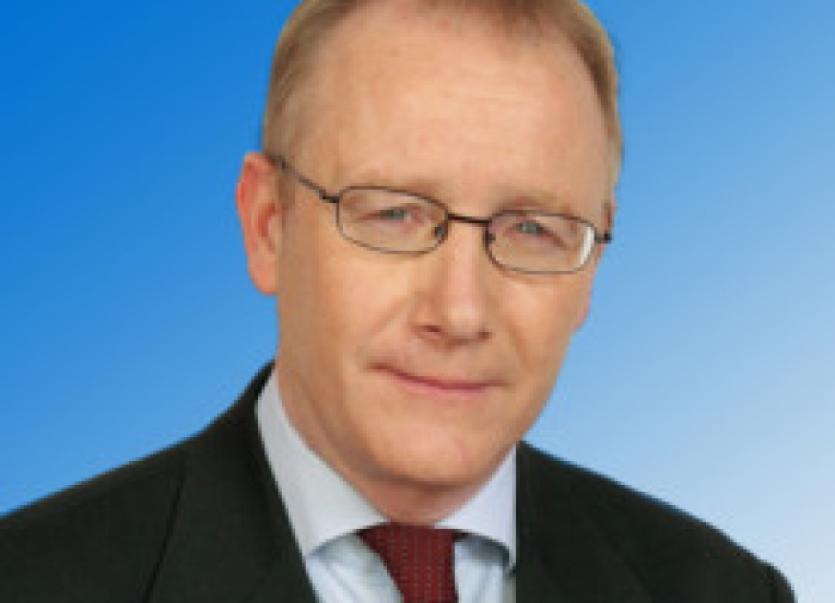 Local Fine Gael Deputy, Frank Feighan, has confirmed that to date €956,792.54 has been paid to former coalminers under a special fast-track disability arrears scheme.

Local Fine Gael Deputy, Frank Feighan, has confirmed that to date €956,792.54 has been paid to former coalminers under a special fast-track disability arrears scheme.

Out of that figure, a total of €347,365.89 in arrears has been paid to coalminers who worked in the Arigna mines in Co Roscommon.

“Since the Occupational Injuries Benefit review scheme was established in October 2010, which I strongly lobbied for on behalf of coalminers, disablement benefit arrears has been deservedly paid to coalminers who suffered serious health problems as a consequence of working in Irish mines,” he told the Leitrim Observer.

This money does not include on-going disablement benefit pension payments these people are entitled to as a result of the arrears.

Those who qualify under the scheme will also receive a life pension, an amount directly commensurate to their level of disability.

“To-date, all payments due to persons who qualified for the scheme have been made in full.

“However, I understand that currently there are 141 Arigna pending cases and these include cases where information is still outstanding to decide a claim, such as a valid application form, employment history and medical evidence,” he said.

“Recognition of their plight would not have come about only for the sterling work of a number of people, including Arigna representative, Charlie Hopkins, Vice-Chairman of the National Coalminers Group.

“Significantly, the review scheme is still open to miners who believe they may be eligible.

“Those seeking information can contact my office on (071) 9662115 or by email frank.feighan@oireachtas.ie”