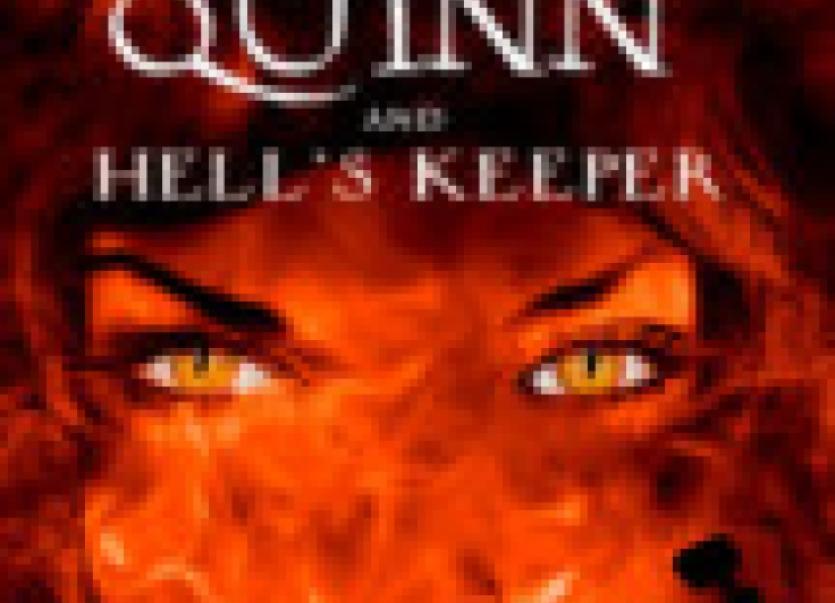 Leitrim native, Alan Early, will launch the next eagarly awaited installment of the Arthur Quinn series in the Reading Room Bookshop, Carrick-on-Shannon this Saturday.

Leitrim native, Alan Early, will launch the next eagarly awaited installment of the Arthur Quinn series in the Reading Room Bookshop, Carrick-on-Shannon this Saturday.

The book “Arthur Quinn and Hell’s Keeper” is the third and final installment in the series and it will be at 2pm.

Arthur Quinn has defeated the World Serpent. He has come face-to-face with the Fenris Wolf. But now he faces Loki’s most powerful child, Hell’s Keeper. With his friends Ash, Ellie and Ex, Arthur sets out to stop this new menace. But Loki has a trick up his sleeve, a trick that changes everything.

Faced with a terrible secret and enemies at every turn, can Arthur find the courage he needs to defeat the god once and for all, or has Loki finally won?

Alan Early has achieved international acclaim for his Arthur Quinn seres. From an early age he used to write and illustrate short stories about Banshees and ghost animals and whatever else struck his imagination. His first book in the series, ‘Arthur Quinn and and the World Serpent’ was released in 2011 and has been described by Eoin Colfer as ‘a brilliant creation’and was shortlisted in the 2011 Bord Gais Energy Irish Book Awards.