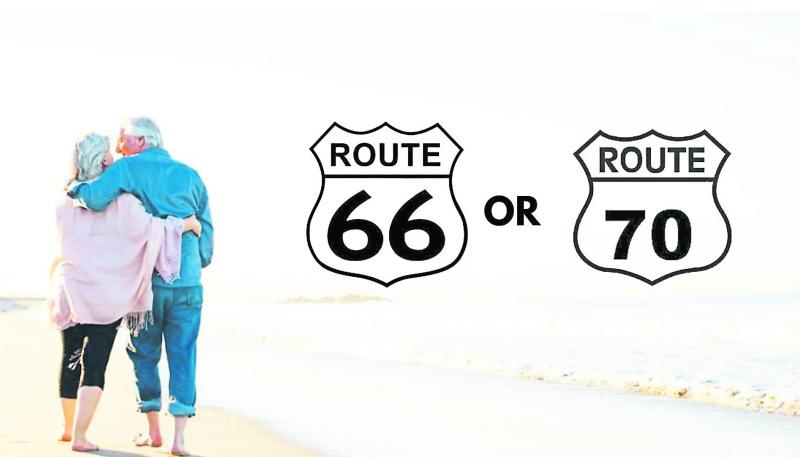 One of the last actions of the government before they began their summer recess was to approve in principle the proposal by Minister Heather Humphreys which would see a number of changes introduced to the State Pension scheme.
Government is considering a new “Flexible” state pension system which will allow some workers to defer their pension until age 70 if they wish.
Under the proposed new plan, workers could opt to continue to stay in work beyond the age of 66, defer their state Pension in return for a higher rate of the State pension when they eventually do decide to access it, which could be any time up to the age of 70.
The rationale behind the idea is logical and makes financial sense. It is based on the premise that they will have paid more PRSI and will be in receipt of their state pension for a shorter period of time. This type of flexible model is already in place in some other countries.
Will this impact the age at which people qualify for the State pension?
The Pensions commission had recommended that the qualifying age would increase to 67 by 2031 and 68 by 2039. The government have confirmed that they will not implement these changes and the qualifying age will remain at 66.

What does it mean for the retirement age?
The Government will attempt to ensure that employers do not force employees to retire before the age at which they qualify for the State pension, which is 66. New legislation is likely to ensure lower retirement ages are not put into contracts, though there will be allowances for earlier retirement in some jobs. The Government will also encourage employers to allow people to continue to work beyond the age of 66, if they want to. However, this will be up to the employer. In the public service, the minimum retirement age for people who joined after January 1st, 2013, is 66 and the mandatory age beyond which people cannot continue to work is 70.

What about the level of State pensions?
The Pension commission have recommended that state pensions should automatically rise each year in line with wages and prices. Currently it is up to the Minister for Finance each year in the October budget as to whether it Increases.

What about people who want to retire at 65?
One recommendation was that people be allowed to retire at the original retirement age of 65, but with a slightly reduced State pension. For example, retiring at 66 on a full state pension, currently €253.30, or going a year early and getting a reduced State Pension possibly around €240. This would be better than the transitional arrangements which currently apply for people who retire at 65.

What about people who want to work on after 66 years of age?
Firstly, there are people who by age 66 have not made enough PRSI contributions for a full Pension and would get a reduced amount. It looks like they will be allowed to defer drawing down their pension, work on up to a max age of 70, continue paying PRSI and thus increase the level of their pension entitlement.
Secondly, there are those who have already worked long enough to qualify for a full State pension. These people would be able to choose to defer drawing down their pension at age 66, continue to work and pay PRSI and qualify for a slightly higher pension when they do retire. If it does happen, the Pension Commission suggested that the annual increase a person beyond 66 might expect would be in the region of 4% pa. So, take the current Pension at 66 at a rate of €253.30 or retire at 67 on a pension of around €10 per week higher — €263. Higher rates would then apply at older age levels up to 70.

Is this likely to result in higher taxes or PRSI?
The pension “time bomb” is a major issue for the Government due to the ageing population and the increasing cost of providing pensions. These proposed changes will inevitably lead to increases in PRSI rates although the government have assured these Increases will not happen in the immediate future. The recent strong growth in employment and wages is supporting the Social Insurance Fund now, but before too long extra cash will have to start going in to make it sustainable in the long term.
Trade Unions and other representative bodies cautiously welcomed these proposed changes but we will have to wait until the Government returns in Sept before we know if the changes will be implemented.