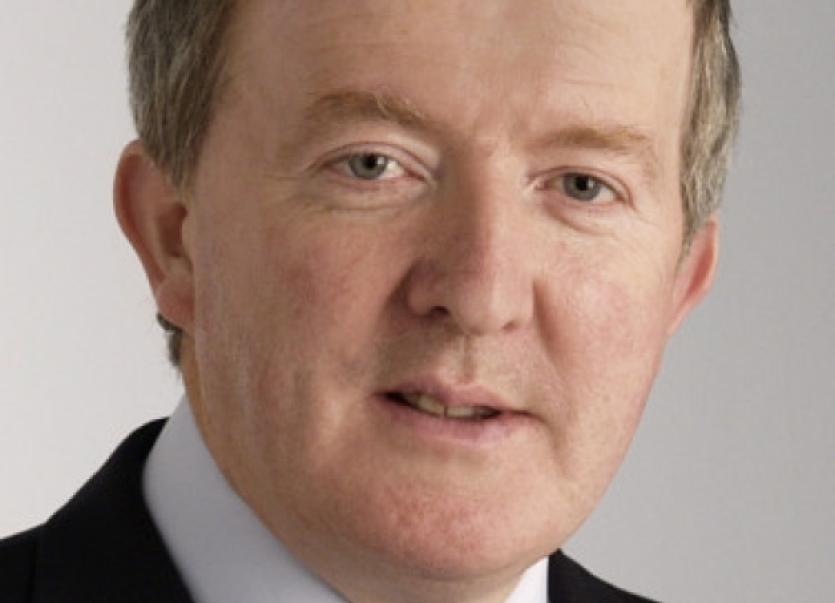 According to reports in the national media, the bank, which has a judgement for €2.4m against Minister Perry and his wife, has moved to install a receiver over some of their property and land assets.

The is the latest move in an ongoing situation with the bank. Perry has been given until September 2 to reach a deal with Danske Bank to refinance his debts or find an alternative means to fund them.

Danske Bank has appointed a receiver to a 14-acre plot of land outside Mr Perry’s hometown of Ballymote, as well as a number of buildings in the town centre, one of which contains a supermarket.

Another contains a restaurant but the tenants in the properties are unaffected and the businesses continue to trade. The rent for the properties is now being paid to the receiver nominated by Danske Bank, Steve Tenant, who is a partners with accountancy firm Grant Thornton.

This has been a difficult few weeks for the embattled Minister for Small Business.

Not only has his financial woes attracted local and national attention, opposition parties have called on the Minister to step down from his ministerial post.

Although Fine Gael party colleagues have remained supportive and openly sympathetic of the plight of Deputy Perry, the fact remains that if Perry is forced to declare bankruptcy, he will have no choice but give up his seat in the Dáil.

Although the Taoiseach has said that he will not comment on a case which is still before the court, it is understood that he remains firmly in support of Perry, who was one of Kenny’s staunchest supporters during the battle for leadership of the party a number of years ago.

Perry was first elected to the Dáil in 1997.

Perry is also a former Chairperson of the Public Accounts Committee and helped to establish Sligo’s first Community Enterprise Board in Ballymote.

He was the recipient of the Sligo Person of the Year Award in 1993 and the winner of the Irish Quality Business Award in 1991 and 1992.