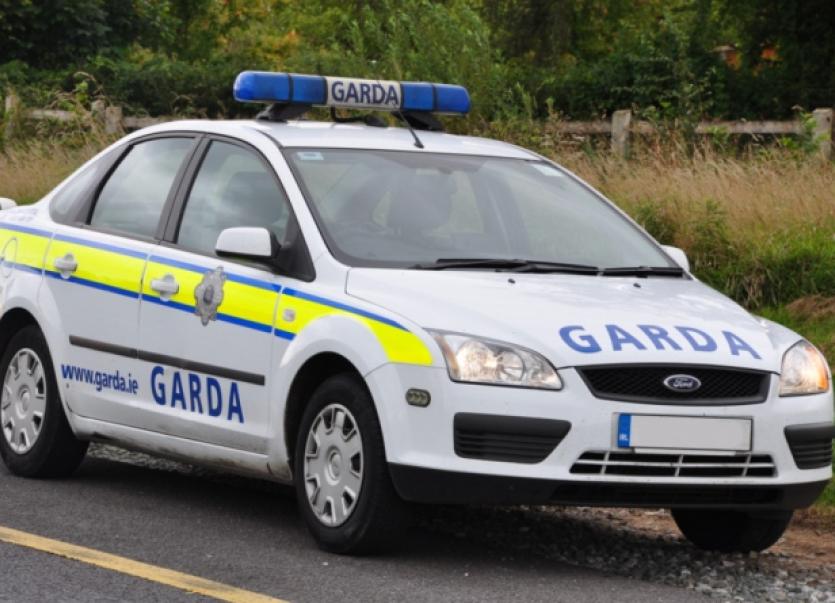 Two women were airlifted to hospital in Galway with serious injuries following an accident on the R285 outside Keadue on Monday night.

Two women were airlifted to hospital in Galway with serious injuries following an accident on the R285 outside Keadue on Monday night.

The women - one in her 80s and one in her 50s - were sitting in a car parked near a public well on the roadside.

Shortly after 10pm an oncoming car carrying a driver and three passengers, struck the stationary vehicle.

Both occupants of the stationary car sustained serious injuries and had to be airlifted to University College Hospital Galway for further treatment.

The occupants of the second vehicle were said to be shaken, but uninjured.

The road between Keadue Village and Arigna was closed over night and into yesterday morning as gardai carried out an examination of the scene.

Gardai are appealing for anyone who may have been in the locality at the time of the accident to contact them in Boyle on (071) 9664620.

A garda at a checkpoint sustained injuries after he was struck by a motorcyclist at Calloughs, Carrigallen on Sunday night.

The incident occurred shortly after 8pm.

The motorcyclist was pursued by gardai but he evaded arrest. Several premises in the Carrigallen area were searched following the incident and the motorcycle was located.

A man was also questioned in relation to the matter and a file is now being prepared for the DPP.

Gardai say no one has been seriously injured as a result of a road traffic accident outside Arva, Co Cavan on Friday, August 2.

The accident involving a tractor towing some machinery, and a car occurred on the Carrigallen road outside Arva, Co Cavan shortly after 3pm on the Bank Holiday Friday.

The Carrigallen - Arva road was blocked for a short time, but no serious injuries were reported.

Carrick-on-Shannon gardai are looking for assistance from the public after thieves entered one of the team changing rooms at Pairc Sean Mac Diarmada during a Gortletteragh v Bornacoola football match on Saturday evening.

The thieves stole €300 cash from wallets and gear bags in the room.