County one of most debt-laden 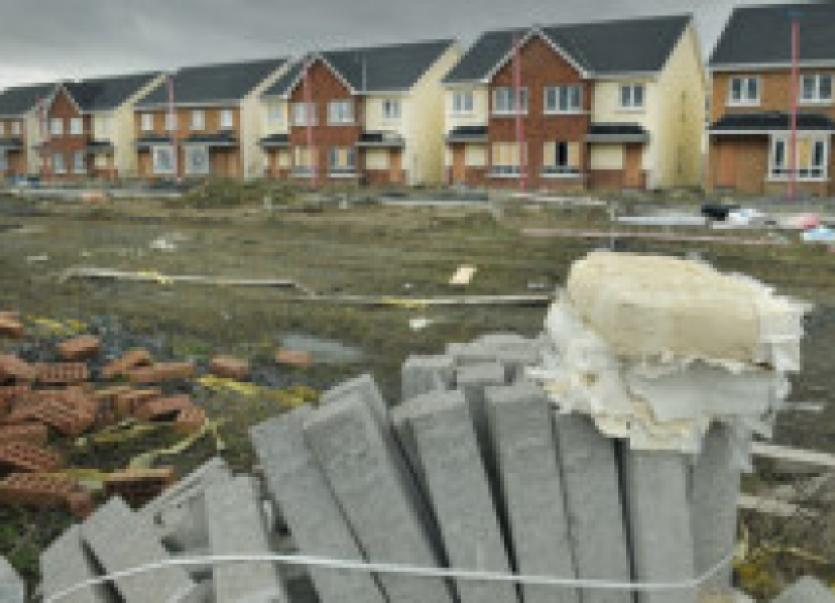 Co Leitrim is one of the three most debt-laden counties in the country with an average debt of between €20,000 to €31,000 per average consumer.

Co Leitrim is one of the three most debt-laden counties in the country with an average debt of between €20,000 to €31,000 per average consumer.

The figures, released over the weekend by the Sunday Independent, found that the average consumer now owes more than four times what they did in 2008.

In 2008 the average consumer debt was only €2,442 but since then consumer debt has soared nationally. Last year, figures from the Stubbs Gazette found that the average debt in Co Leitrim was eight times the 2008 figure and this year the figure has again risen leaving Leitrim, along with counties Waterford and Cavan, amongst the most debt laden in the country.

James Treacy, managing director of Stubbs Gazette, said the high debt recorded for Leitrim and Cavan was linked to the number of ghost estates in those counties. These estates are being sold off for a fraction of their original price and some developers involved in these estates have defaulted on loans to NAMA, which has impacted on figures.

The Stubb’s figures track debts which have been pursued through the courts and the average debt is taken as the figure mid-way between the highest and lowest debt in each county. The figures do not include mortgage debt.

The council housing list in Leitrim has dropped 82% in two years, completely bucking the rising trend seen nationally. 1,622 people were on a waiting list for a council house in Leitrim in 2011, but this year that figure has been dramatically reduced to just 284. Neighbours Cavan, Donegal and Sligo all have seen increases in their already large waiting lists. Roscommon County Council did not provide any figures to the survey and Longford have a small decrease of 7%. Nationally the waiting list figures are up 13% with over 110,000 people, a five fold increase on 2011, looking to live in a council house. It is predicted that these numbers will continue to rise as the number of home repossessions continue. The elderly, disabled and those with medical needs feature predominantly on the council waiting lists. The average waiting list times vary from 2 months to ten years.