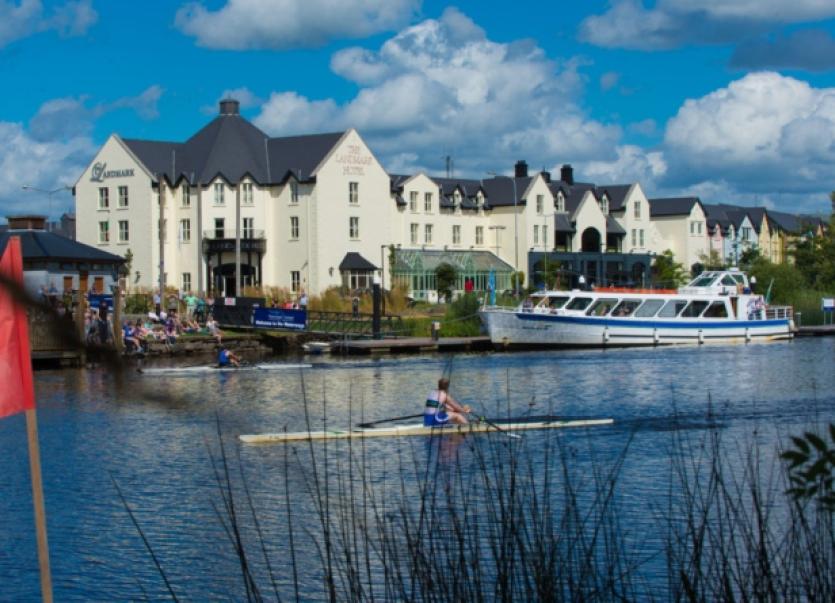 Carrick Rowing Club hosted its annual regatta last Sunday. The course was laid over 450 metres along the Boardwalk and welcomed clubs and universities from around the country.

Carrick Rowing Club hosted its annual regatta last Sunday. The course was laid over 450 metres along the Boardwalk and welcomed clubs and universities from around the country.

A long and successful day began at 9.15 with races over three lanes and continued until 5.30 Sunday evening with a large crowd watching from both banks of the river.

Carrick also saw a last win with Liam Cox and Oisin Griffin joining an NUIG composite for a win in the men’s senior eights.

This huge event could never take place without the support of countless people and businesses in Carrick. The club wishes to express its appreciation to those who spent Sunday on the river umpiring races and coordinating crews, those on the river bank and in the caravan and the parents committee feeding a large army in the club room throughout the day.

Carrick Sprints mark the traditional end of the national racing season and the relaxed and welcoming atmosphere is enjoyed by those travelling from Derry, Coleraine, Belfast, Dublin, Sligo, Galway, Athlone and Killarney.

We also thank all the local businesses who sponsored races through the town collection and those who supported us at the annual church gate collection also. We appreciate also the help of Waterways Ireland and the Civil Defence, without whose support the regatta could not be run.

We take a break for a few weeks before the new season begins in late August. We will also be recruiting in the next few weeks for this new season and will have more information later in the month.