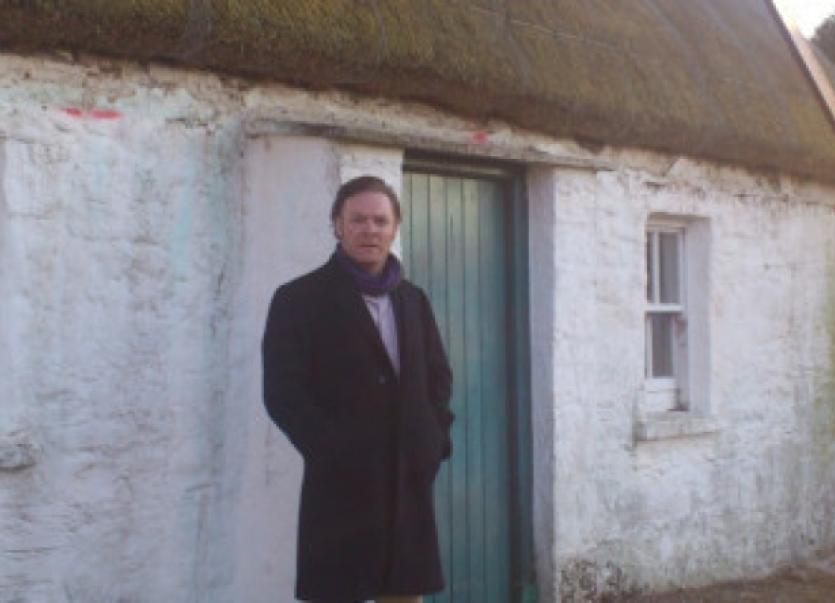 Author Kevin McCann is visiting America this month to meet with Leitrim natives in the hope of creative a ’Sean Mac Diarmada Film Network.’

Author Kevin McCann is visiting America this month to meet with Leitrim natives in the hope of creative a ’Sean Mac Diarmada Film Network.’

The author and producer of Irish drama and documentary has written ‘The Rising Mastermind’ a story for a feature film based on Kiltyclogher’s 1916 hero. The story is based on Mac Diarmada’s life, a figure who is often forgotten in the history books but has been acknowledged as the mastermind of the revolution. McCann said he has discovered that Mac Diarmada and James Connolly were actually the last two leaders to be shot after the rising, they were killed at exactly the same time. McCann worked closely with Dr.Gerard MacAtasney who has written a biography on Seán MacDiarmada and Thomas Clarke.

Michael Collins said of MacDiarmada, “If I had one quarter the strength of Seán Mac Diarmada, I am satisfied. Wherever he walked, there went with him all the shades of the great Irishmen of the past. He was god-given. He was humble in the knowledge of his own greatness and in the task which he had chosen to do. He did not seek glory as a personal investment but as a National investment. He was not Seán Mac Diarmada, he was Ireland.”

McCann said with the 1916 centenary only over two years away “this film must be made now.” He said the Irish Film Board is creating a movie on the Rising, so funding for the MacDiarmada film will need to come from the public.

McCann will be in New York and Boston to meet people interested in the making of the film. McCann will organise a local Leitrim meeting when he returns from the USA. Call Kevin: (086) 2459191 or email: kevin@maccana.ie