Know your rights - taxis and hackneys 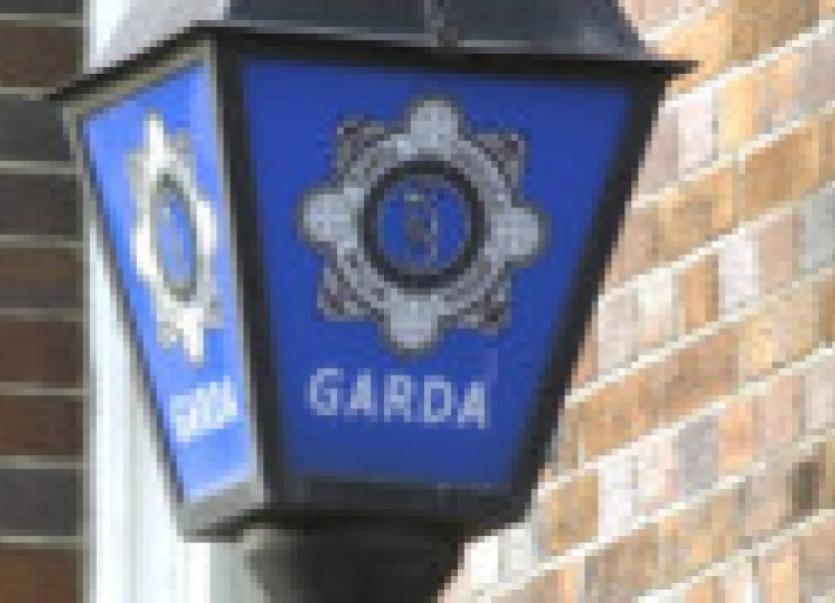 Local gardai are urging the public to be aware of the differences between taxi and hackney services and to know they may not be covered by insurance if they use illegal services.

Local gardai are urging the public to be aware of the differences between taxi and hackney services and to know they may not be covered by insurance if they use illegal services.

A hackney can only pick up fares which are pre-booked by the customer over the phone. Hackneys cannot display signs or advertisements but a passenger information card must be displayed.

Taxis must be fitted with a roof-sign clearly displaying its national licence number and the county this covers.

While taxis from outside the county may drop passengers in Co Leitrim they cannot pick up a fare if they are not licensed in this area.

Taxi drivers must display their driver ID card inside their cab and must provide a receipt from a clearly displayed meter to customers.

Unlike a hackney, a taxi can pick up a fare from a taxi rank, services can be booked by phone and can also be hailed by a customer on the street.

There are four taxi ranks in Carrick-on-Shannon: outside The Oarsman Pub; near the Town Clock; outside Murtagh’s Pub and adjacent to the Carrick Plaza. Not all ranks operate 24 hours so check signage for details. Members of the public are asked not to park in taxi ranks during designated hours and from 6pm to 6am.

“We are aware of a number of taxis and hackneys which may have been operating outside the terms of their own licence and we are asking people to be sure of the legality of the psv provider before using them,” he said.