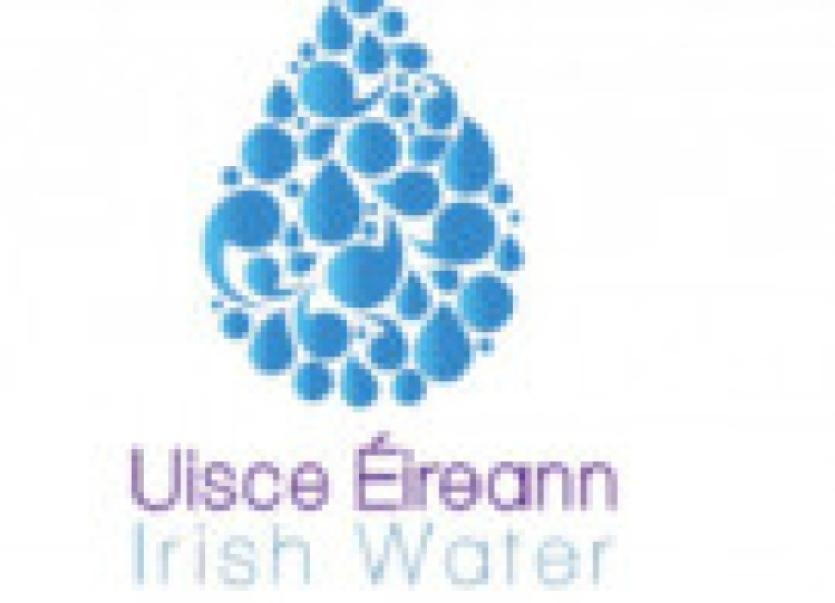 Sligo Leitrim TD, Tony Mc Loughlin has warmly welcomed the announcement from the Minister for Environment, Community and Local Government, Phil Hogan that Irish Water has announced details of its capital programme which covers the period up to the end of 2016.

Sligo Leitrim TD, Tony Mc Loughlin has warmly welcomed the announcement from the Minister for Environment, Community and Local Government, Phil Hogan that Irish Water has announced details of its capital programme which covers the period up to the end of 2016.

Leitrim will see funding projects costing €6,687,000; this will include the expansion of the North Leitrim Regional Water Supply Scheme, Water Treatment Plant expansions, Pipelines/Reservoir in Rossinver and Kiltyclogher which is expected to cost €5,107,400.

The Capital Programme further proposes the funding of the Manorhamilton Sewerage Scheme Wastewater Treatment Plant, upgrade for Manorhamilton and Mohill with a predicted cost of €1,580,000.

Existing Wastewater Treatment Plants in Leitrim that will also be considered for minor upgrades are Ballinamore and Mohill where some minor problems currently exist.

According to Minister Hogan, approximately €1.7 billion will be invested in water infrastructure during the period 2014-2016. This figure includes the additional €200 million that Phil Hogan secured from Government last week. This is a rolling programme and the nature of this type of programme is that it allows flexibility in relation to the commencement of projects.

“Years of under investment by Fianna Fáil in water services and the lack of political will to introduce charges have brought us to where we are now. We have taken the hard decisions and we must press on with our programme of reform,” stated Deputy Mc Loughlin

“I am pleased to see the roll out of such important projects especially the North Leitrim Water scheme upgrade. We have established Irish Water, the domestic water metering programme is underway and we are starting to increase the capital spend.

“This programme will see progress and delivery of 380 projects nationally. It will also assist in the ending of boil water notices, the rollout of a conservation programme to deal with leaks, the provision of a secure supply of pristine drinking water for households and a reliable supply of water to industry which is not just attractive to potential investors in the Irish economy, but an essential prerequisite,” concluded Tony Mc Loughlin.

Some boil notices have been in place for eight years. Irish Water’s Head of Communications, Elizabeth Arnett, said up to 20,000 people were still affected by boil notices.

More than 700 million litres of water is being lost per day through leaking pipes.