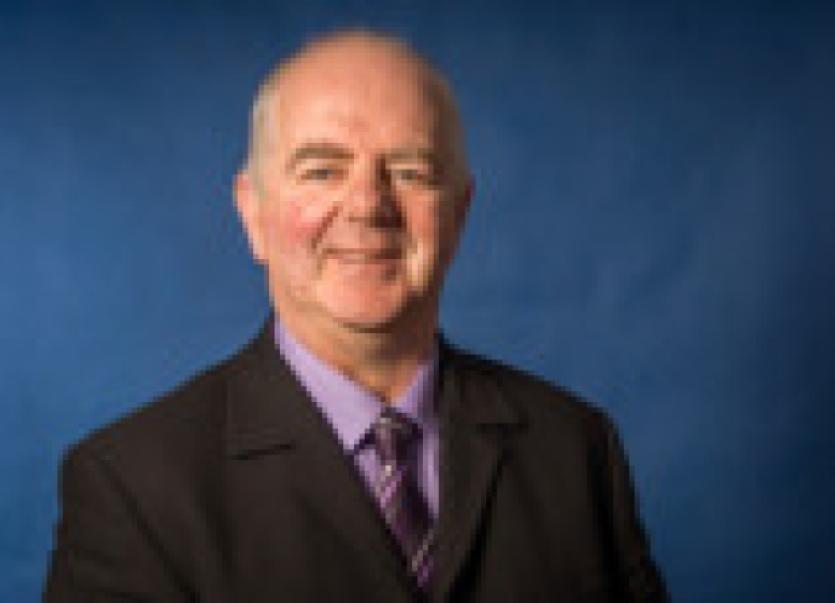 Fianna Fáíl councillor for north Leitrim, Justin Warnock, has called for Leitrim County Council to take a proactive role in farming going forward by establishing a committee or forum to involve all relevant stakeholders to look at ways of sustaining the family farm.

Fianna Fáíl councillor for north Leitrim, Justin Warnock, has called for Leitrim County Council to take a proactive role in farming going forward by establishing a committee or forum to involve all relevant stakeholders to look at ways of sustaining the family farm.

At the July Council meeting, Cllr Warnock put forward a motion calling for a structure to be put in place in the Local Authority to serve this purpose.

“Farming is the main source of income for over 3,400 farmers and brings in millions of euros annually through direct payments and the sale of livestock and other products and services. Income generated from farming strongly supports many small businesses the length and breadth of this county,” he told the Chamber.

“The future of rural life in Leitrim and indeed rural Ireland, needs bold steps to be taken now by County Councils, before it is too late. With the closure of rural schools, post offices, Garda stations, pubs and businesses, alarm bells have been ringing but nobody is listening. Even the mass emigration of our young people seldom gets a mention any more and the negative impact this is having on rural communities is horrendous.”

A spokesperson for the Local Authority said that the matter had already been considered by the Corporate Policy Group at its meeting on June 30, but they noted that agriculture is one of the sectors which will be nominated to the Environmental, Transportation and Infrastructural Policy SPC and the sector will also be represented on the new Local Community Development Committee.

“In the context of these representational opportunities the Corporate Policy Group agreed that the Council should continue to operate on this basis at this stage, with a view to reviewing the matter in future if this level of representation doesn’t meet the needs of the sector”.

Speaking to the Leitrim Observer following the Council meeting, Cllr Warnock said: “As a Councillor, a farmer and a parent, I am passionate about the survival of rural communities and I am an optimist. There is a future for the family, we may have to diversify, we can look at agri-tourism, farm stays, hill walking, organic farming, Leitrim branding, etc, but the County Council will have to show leadership.

“Every time I look out of my window and see the famine ridges, I get a stark reminder of our past. We must dig in and fight to secure a future for our rural communities, villages and towns of Leitrim.” 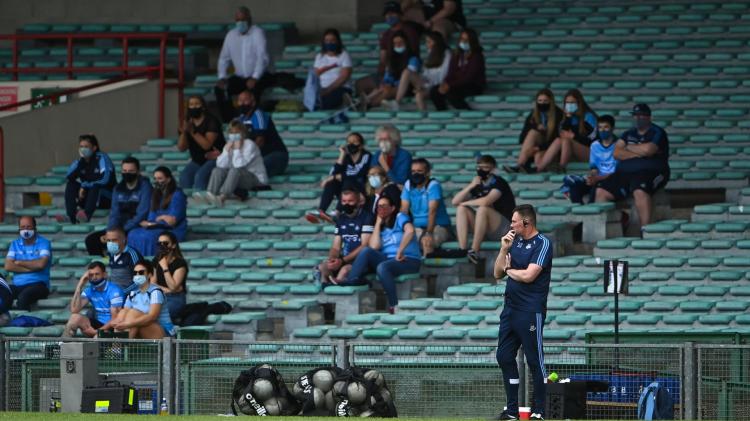