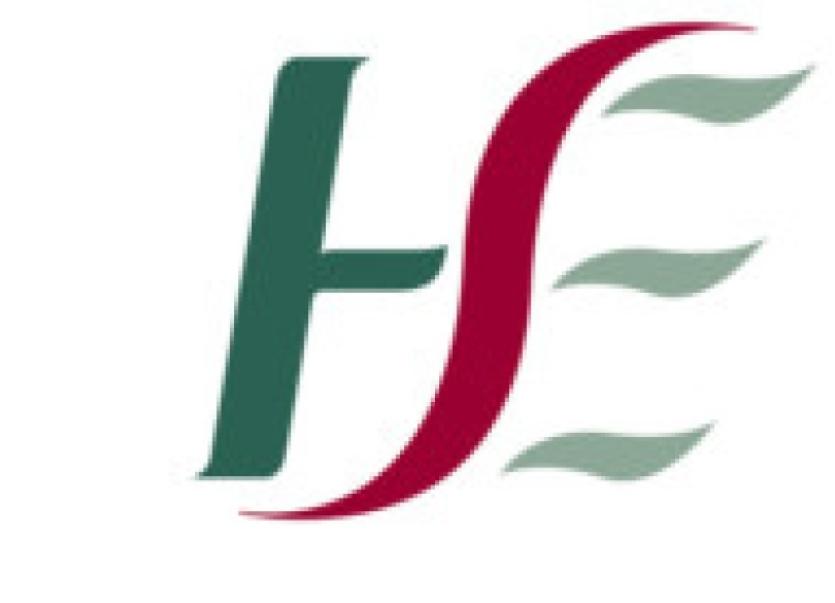 The Health Service Executive has moved to allay fears over the future of day care services at Arus Carolan, Mohill following temporary changes to service provision over the next two months.

The Health Service Executive has moved to allay fears over the future of day care services at Arus Carolan, Mohill following temporary changes to service provision over the next two months.

Cllr Seadhna Logan had contacted the Leitrim Observer about changes coming to the service in August, noting that service users and their family were concerned that cuts were going to impact the number of days that the Arus Carolan day care service operates.

Responding to a query from the Leitrim Observer a spokesperson for HSE West said there were no cuts to the day care service in Mohill.

“Arus Carolan provides a day care service at our community nursing unit in Mohill for older people in the area, five days a week.

Clients attend on different days and are accommodated as best we can on their day of choice within the constraints of the centre,” noted the HSE spokesperson this week.

They did confirm that “due to a temporary staffing issue” the Mohill day care service will be operating for three days instead of five days during August and September.

“It is our intention to restore the service to five days at the end of September when the staffing issue is resolved,” stressed the spokesperson.

They went on to add that all clients who previously attended on a Monday and Friday have had alternative days offered to them so that they can continue to avail of a service.

“We work with families in ensuring that older people are able to avail of a service,” continued the HSE spokesperson.

“The Mohill Day Care Service is one of our very successful day care services in counties Sligo and Leitrim and plays a valuable role in supporting older people in their community.”

Cllr Seadhna Logan welcomed confirmation from the HSE that the cuts were temporary but noted that “when these sort of measures are implemented, even on a temporary basis, people fear that this is the ground work for more permanent cuts.

“The fact is that no one knows where anyone stands in regards to future of service provision in the HSE,” he said.