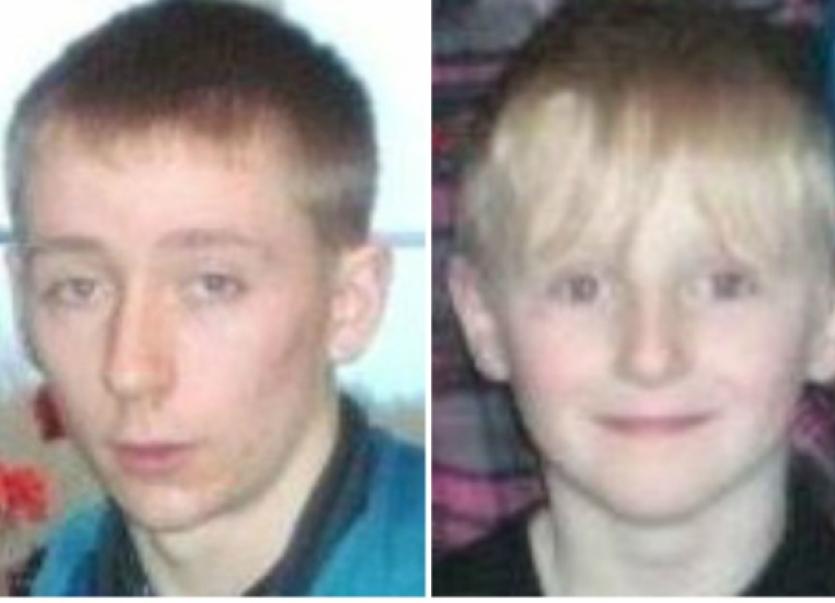 Gardai are continuing their investigation into the circumstances surrounding the deaths of two brothes near Tubbercurry in Sligo on Sunday evening.

Gardai are continuing their investigation into the circumstances surrounding the deaths of two brothes near Tubbercurry in Sligo on Sunday evening.

The brothers, who have been named as 21-year-old Shane Skeffington and nine-year-old Brandon, were found on the family property in Banada, Tourlestrane by their parents Shane Snr and Carmel after they returned home at 8pm on Sunday.

It now appears that Shane Jnr stabbed his younger brother before taking his own life in a nearby shed.

Brandon was unconscious when his parents returned home on Sunday night. He was removed from the scene by Air Ambulance and taken to Sligo Regional Hospital but was pronounced dead a short time later.

Garda Forensic units have spent the last two days carrying out an investigation at the property.

Gardai have reported that the frequency of burglaries in North Leitrim have “calmed down” but there were two instances reported from last Friday, July 18.

In Dromahair on the same evening, a home was entered and jewellery, cash and a gun safe were removed. Gardai said the gun safe was later recovered with the firearms still secured inside.

A house in Leitrim Village was broken into last Friday and a quantity of jewellery and cash was stolen.

There were large crowds attending Drumshanbo and other towns around the county last weekend, but Gardai said there were only a “small number of public order instances.”

Gardai want to outline that two Garda Stations in the county operate 24/7. Inspector Ray Mulderrig said he heard from a recent meeting in Manorhamilton about locals having difficulties contacting gardai.

Members of the public that wish to contact Gardai out of hours should contact Carrick-on-Shannon Station on 071 9650510 or Manorhamilton station on (071) 9820620. The public are asked to leave a message if the phone is not answered and gardai will be notified promptly.

Gardaí are continuing to appeal for information following the disappearance of Roscommon man, Chris Harney.

22-year-old Chris has not been seen since he left a music festival in Cork the weekend before last.

He phoned his brother in the early hours of Monday, July 14, but hasn’t been heard from since.

His phone has been traced as far as Templemore, Co Tipperary, but despite appeals and searches in the area, there has been no further trace.

Chris is described as being 5ft′ 11 inches″ in height, of thin build, and has short blonde hair and blue eyes.

Anyone who may have information is asked to contact their local garda station.