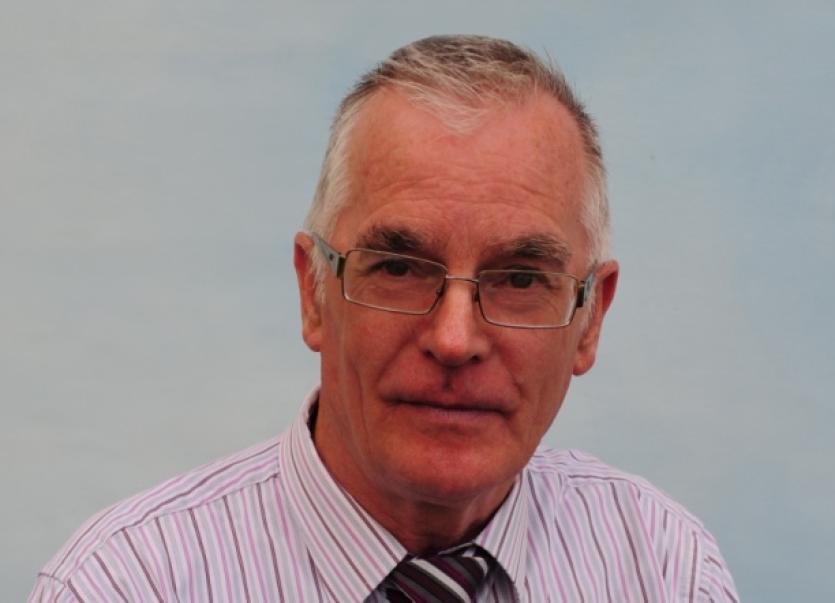 The Roscommon/South Leitrim Bye-Election should be about us, candidates, engaging in taking stock of where we are and what we would like to achieve for the people of these counties over the coming years.

The Roscommon/South Leitrim Bye-Election should be about us, candidates, engaging in taking stock of where we are and what we would like to achieve for the people of these counties over the coming years.

For the political parties, this is about getting one of their own into the Dáil, irrespective of what blatant lies they may tell about policy and intentions. Their policies are superficial. I notice the massive advertising and the massive in-flow of party leaders and spokespeople. When it comes to pouring in election resources, by the parties, you’d never guess there is a recession/depression in Ireland.

It is also about the TD arithmetic in the Dáil after the next General Election. Each party is jockeying to be in poll position and then that party can decide who their partners will be in the next Dáil. They don’t have to worry about policies. There is very little of a divide between the four political parties. Irrespective of its composition, we can be guaranteed the return of a right-wing government that will continue to make us, ordinary citizens, pay for their arrogant misgovernments and corruption in the past. Do we want more and more of the same?

At the AGM of Leitrim Co Council, in June, FF and FG and three others went into friendly coalition. This grouping set about frustrating the will of the electorate – that there be change.

I’m a candidate in this by-election because I will not stand for dictatorship either at Council or at national level. I have observed the political parties being “coy” and “politic” when faced with putting a ban on the massive threat of fracking. We were being told that the Minister would not tolerate us putting a ban on fracking. Only people power forced the parties off the fence and into the “ban” lobby.

Six independents in the field is an indication that the public is fed up with the play-acting of the parties. They don’t serve us. The emigration of thousands of our youth is a clear indication of the massive failures of the past. We must elect a TD who will give inspiration and demand far more central funds for Leitrim and for Roscommon. I’m sure this can be done by creating a Special Western Development Region to lift us all out of depression.

If elected your TD, I’ll shake them up and defend my people.