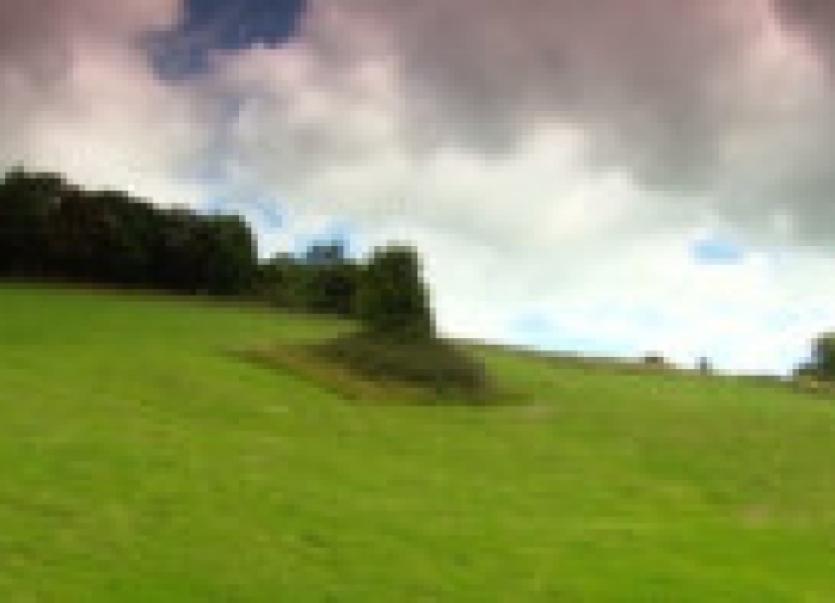 Leitrim County Council has stressed that land which cost the taxpayer nearly half a million euro to buy for a sheltered housing project near Dromahair is the subject of a mortgage agreement and “cannot be sold or used for any other purpose”.

Leitrim County Council has stressed that land which cost the taxpayer nearly half a million euro to buy for a sheltered housing project near Dromahair is the subject of a mortgage agreement and “cannot be sold or used for any other purpose”.

On Thursday night last, Prime Time broadcast an investigation into the payment for a site which was to be used by charity, the Sue Ryder Foundation, to build a 30 unit sheltered housing project.

In May 2002 the Foundation approached Leitrim County Council with the proposal but now, 12 years later, no such units have been built despite the fact that hundreds of thousands of euros has been paid over for the site.

According to Leitrim County Council, following the initial proposal for the project in 2002, the Council, the Sue Ryder Foundation and the Department of Environment, Community and Local Government entered into discussions.

“Leitrim County Council was supportive of the projet progressing,” said the Council in a statement issued to the Leitrim Observer this week.

The Local Authority went on to add that this support was subject at all times to the project meeting provisions of the Capital Assistance Scheme.

“The proposal was the first such sheltered housing facility in North Leitrim, was intended to address the specific housing needs of older persons, including older emigrants returning to Co Leitrim under the ‘Safe Home’ Programme, and was consistent with the objectives of our approved Housing Action Plan,” noted the Local Authority.

It was also envisaged that the project would provide additional supports, in partnership with other agencies, to enable older people to continue to live independently.

According to Prime Time, the Sue Ryder Foundation wanted the Department of Environment to fund the project under the Capital Assistance Scheme at an estimated cost of €3.5m.

In 2004 planning permission was obtained to build 29 apartment style units on the site.

In the statement issued to the Leitrim Observer this week, Leitrim County Council said that, during the following years it and the Department queried various aspects of the project including the suitability of the site, the extent and cost of site development works, the valuation of the site and the demand for the project.

Ultimately in mid 2010, despite the fact that the project had been approved in principle to progress as part of the Department’s 2010 funding under the Voluntary Housing Programme, it was determined that the project would not “proceed to construction at this time”.

Leitrim County Council cites the decision was made due to economic conditions and circumstances “and in the context of changes in relation to demand for the specific housing need that the project was addressing”.

“The (Sue Ryder Foundation) had incurred significant costs in bringing the project to that point, however and the Department sanctioned the recoupment of the relevant costs in terms of Land acquisition and professional/legal fees,” notes the Council statement.

As a result Leitrim County Council complied with the sanction and “on the basis of vouched costs” an application was made for funding via the Capital Assistance Scheme”.

According to Prime Time’s investigation, this means the taxpayer was asked to foot a bill of €538,000 in total for a site that Department Inspectors raised concerns about because of its sloping nature. However the Council has said that the final amount paid for the site was below Leitrim County Council’s independent valuation for the property.

The Council noted that a Mortgage Agreement is in place to protect the Council’s interest in the lands and ensure that the lands cannot be sold for used for any other purpose.

“The lands remain available for the provision of social housing into the future,” notes the Council adding that it has “at all times acted in accordance with Departmental Guidelines and Circulars, and exercised due diligence, in relation to this proposed voluntary housing project.”