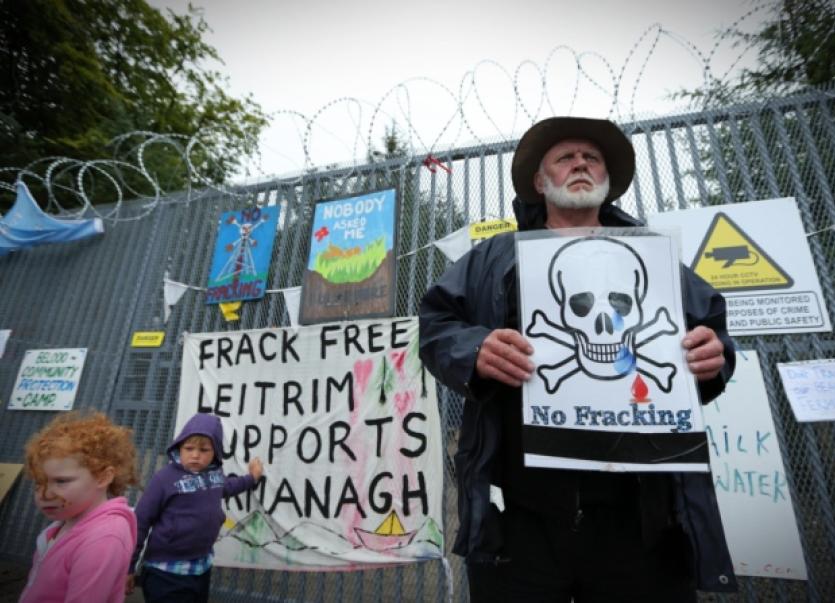 The licence granted to Tamboran allowing it to drill for shale gas in Co Fermanagh has been terminated.

The licence granted to Tamboran allowing it to drill for shale gas in Co Fermanagh has been terminated.

Northern Ireland Enterprise Minister, Arlene Foster revoked the licence issued to Tamboran in 2011 after the company failed to inform the Department of Enterprise, Trade and Investment (DETI) on its decision to drill or drop their plans by a critical deadline.

Under the terms of the licence, Tamboran had three years from the date of issue to inform DETI of its plans.

Yesterday the NI Minister for Enterprise moved to terminate the licence.

The terms of licence required the company to drill a borehole to take rock samples and carry out a preliminary environmental review within the three-year time frame.

In March, DETI granted a six-month extension until 30 September 2014 for the company to complete the first part of the work programme.

Tamboran is seeking a judicial review of the decision by NI Minister for Environment, Mark Durkan, to reject their plans to drill a borehole at a quarry site in Belcoo, Co Fermanagh.

In a statement issued following the termination of its fracking licence yesterday, Tamboran said: “After investing in excess of £3m(STG) to date, we are disappointed that DETI failed to consider the option of a temporary extension pending clarification by the court as to the timelines for the judicial review.

“This decision as it stands could close the door on a project that could deliver up to 50 years of secure energy supply, in excess of 2,000 jobs and billions of much needed investment in the local economy.”