€100,000 worth of stolen machinery recovered 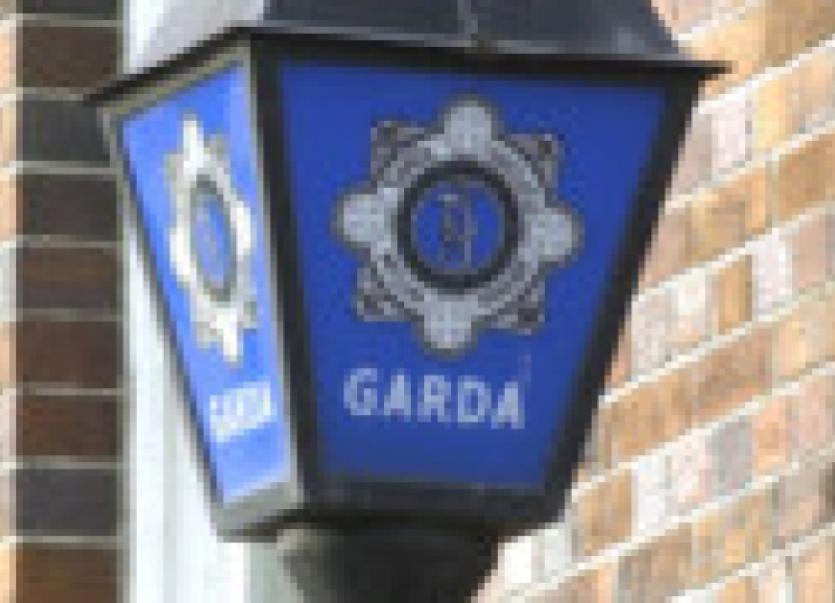 Gardai are appealing for anyone who may have seen a 7740 John Deere tractor in the south Leitrim area over the past week to contact them following an operation to recover stolen machinery valued at over €100,000.

Gardai are appealing for anyone who may have seen a 7740 John Deere tractor in the south Leitrim area over the past week to contact them following an operation to recover stolen machinery valued at over €100,000.

Gardai recovered the property in an undisclosed location in South Leitrim during a special operation on Friday morning last.

Items recovered included a digger, rock breaker and pole erector as well as a low loader, all of which had been stolen from the Sligo area during September.

Gardai are now appealing for information on a John Deere Tractor still missing. It is believed that the tractor could have a broken window.

Anyone who may have noticed this machine in the South Leitrim area between September 19 and September 26, are asked to contact Carrick-on-Shannon Gardai on (071) 9620021.

Thieves forced their way into a Drumshanbo home in broad daylight on Thursday, September 25, making off with jewellery.

They gained entry to the property by forcing a rear bedroom window.

Gardai are appealing for anyone who may have noticed any suspicious activity in and around the Drumshanbo area on the date in question to contact their local garda station.

A Carrick-on-Shannon business was targeted by would-be thieves some time between Tuesday evening, September 23 and the early hours of Wednesday, September 24.

The suspects attempted to gain access to Trailblazers, a well known bike and outdoor store in the town. They were unable to gain entry and left, before returning to smash a window.

The rear window of a property in Kinlough was forced in by thieves some time during the day on Thursday, September 25.

Nothing was taken in the robbery.

Four people were injured following a road traffic accident on the N4 near Longford at around lunch-time on Sunday.

The crash happened between the Ballinalee road and the Red Cow Roundabouts.

Gardai and the emergency services including the air-ambulance were called to the scene.

A woman in her thirties was to be airlifted to hospital in Tullamore but her injuries are not thought to be life threatening.

Three people, all believed to be in their 60s and 70s were taken to the Midland Regional Hospital in Mullingar with less serious injuries.