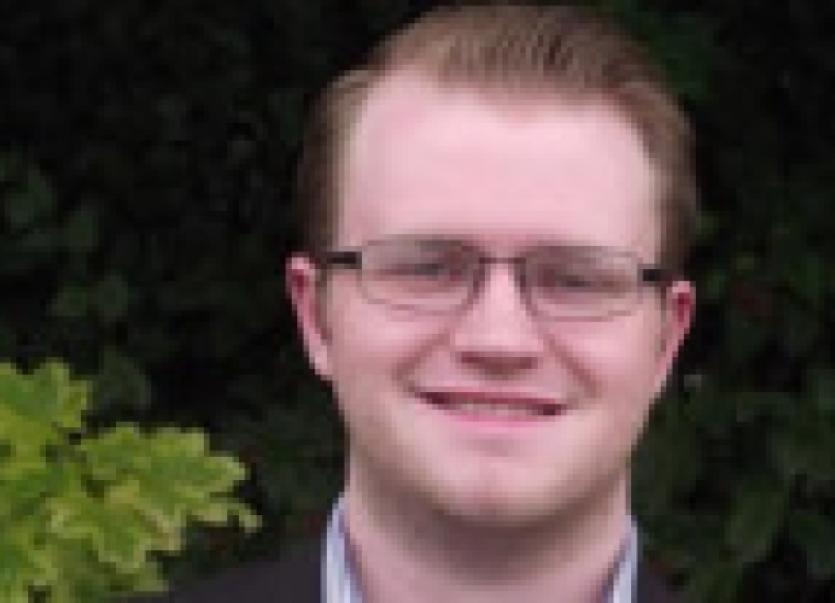 Corcoran said that the recent closure of MBNA in Leitrim and reports that IDA backed companies in the midlands have recorded negative movement with regard to jobs has created a growing crisis. He wants the government to acknowledge that young people are loosing hope of ever being able to return to live in their home towns. “Farming, as it is currently structured is no longer economic, and whatever tourism that exists is not marketed as a package, inviting visitors to stay in the midlands for several days,” he said.

Emmett believes that the government needs to provide a range of incentives that support young people to create businesses in rural Ireland. He has linked up with other members of the business community in order to get the ball rolling and start organising a Midlands and Northwest Jobs and Innovation summit.

“We are estimating that we will be able to host the Jobs and Innovation summit in December or more likely January of next year. There is quite a substantial amount of work involved but I and others intend on seeing it through,” Emmett added. One of the suggested sites for the summit is Rooskey Village, where Roscommon, Longford and Leitrim all meet. Corcoran suggested that it would be quite the statement should the summit go ahead in Rooskey given the symbolism it would have.

Adrian Cox, Rooskey & Dromod based businessman is working with Emmett to organise the summit. Cox stated that if rural Ireland is to see a brighter future it will only happen if we do what we can to help ourselves.

The group of business people are looking for like-minded people to contact them and join in the organising of the summit. Individuals, businesses and community groups are all welcome to the table. “We will need the support of the wider community and of all local employers who are interested in bettering the overall region,” Corcoran concluded.