Update given on status of Windmill Park Estate 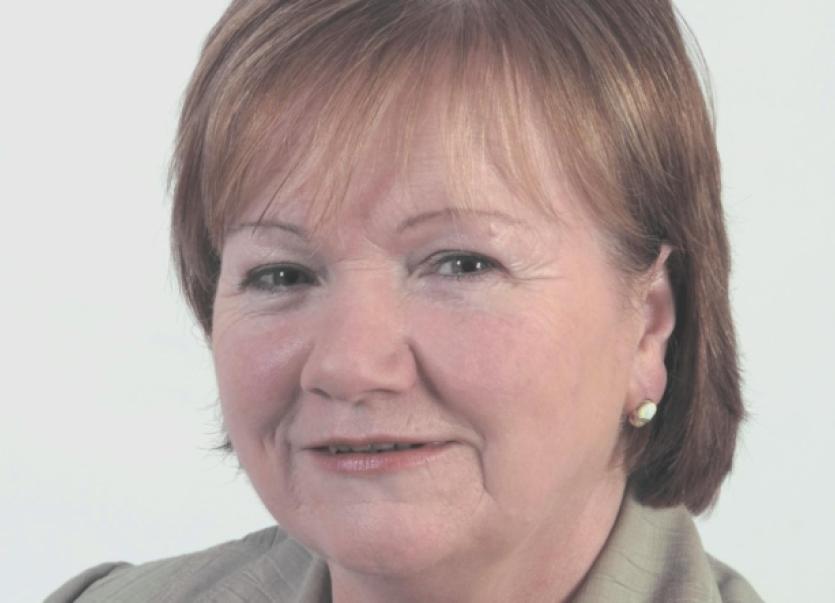 Leitrim County Council has provided a detailed update on the status of the two separate cul-de-sacs which make up the Windmill Park Estate in Drumkeerin.

Leitrim County Council has provided a detailed update on the status of the two separate cul-de-sacs which make up the Windmill Park Estate in Drumkeerin.

The information came following a query raised by Cllr Mary Bohan, who sought an update on the unfinished estate.

“The northern cul-de-sac (Manorhamilton side) has sought taking in charge (through the liquidator for the development company). The Planning Authority is satisfied that this element of the development is completed to a satisfactory standard and will be moving to take this section in charge.

“The area was only considered to have reached satisfactory completion this last summer and due to the lack of clarity over the role of Irish Water in taking in charge no further progress could be made. As this matter has now been addressed the taking in charge of this section can progress,” he said.

“With regard to the southern section (closest to Drumkeerin) the Planning Authority has not received any taking in charge request and so cannot consider taking in charge this section,” it was noted.

“Notwithstanding the lack of an application to take in charge the Planning Authority notes that some works have been undertaken on the road in this section and have not been properly reinstated.

“As the works are not to an acceptable standard no request for taking in charge will be considered at this time. The Planning Authority will be reviewing its options in relation to enforcement actions and utilisation of the bond in the near future.”

Cllr Bohan said that she wanted this second part of the estate prioritised and also asked the Council to serve notice on the developer behind a proposed petrol station noting that “it is obvious to everyone this development will never be realised” and planning permission “has long since lapsed” on this area.