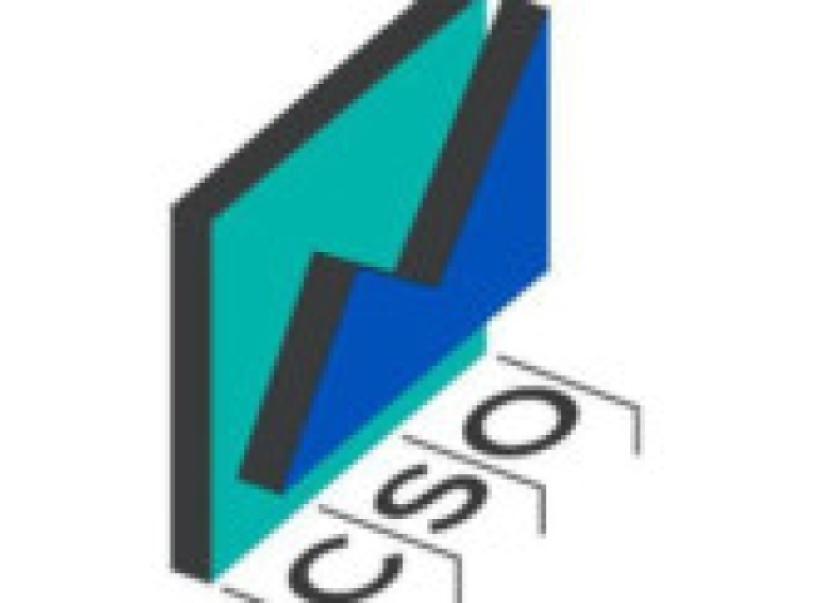 The number of people signing on in Co Leitrim has fallen again with a drop of 9.1 percent on the numbers on the Liver Registered in October 2013 when compared with this year’s figures for the same month.

The number of people signing on in Co Leitrim has fallen again with a drop of 9.1 percent on the numbers on the Liver Registered in October 2013 when compared with this year’s figures for the same month.

According to the figures 2,833 signed on in Co Leitrim in October.

Senator O’ Keeffe says: “It’s encouraging to see the numbers on the Live Register are significantly down compared to last year.

“The Labour Party’s main focus in government is to rebuild our country and create jobs for people. Over 100,000 jobs have been created since this government entered office.

“Today’s CSO figures show the progress we are making in Sligo and Leitrim in reducing unemployment and creating jobs.

“We are trying to ensure that people who are looking or work can get access to training and work experience, through various programmes.

“This will improve their chances of getting a job. We will continue to work with local communities and employers to create jobs in the North West.”

The figures were also welcomed by Fine Gael TD for Sligo/North Leitrim, Tony McLoughlin, who told the Leitrim Observer that: “There has been a 19.08% drop in the Live Register figure in Leitrim since the launch of the Government’s Action Plan for Jobs showing that the economy is recovering and that the Government’s plan to create jobs is working.

“Nationally the latest CSO Live Register figures show that the unemployment rate has dropped to 10.7% from a high of 15.1% in 2012. Too many people are still out of work but we are moving in the right direction,” he added.

“Thanks to the sacrifices people have made, it is now possible for the Government to cut taxes to help people in work. Every household with somebody in full-time work will be a bit better off from January. We’re committed to reducing personal taxation, to putting money back in people pockets and to growing the economy.

“This Government has made great strides, as is evident from the Live Register figures, but the current high rates of personal taxation need further reform.

“ We need to continue to make work pay and ensure that people in all parts of the country feel the benefit of the growing economy in their pockets and in their lives. That is what we intend to do next year and into the future,” he concluded.