Four diagnosed with cancer each week 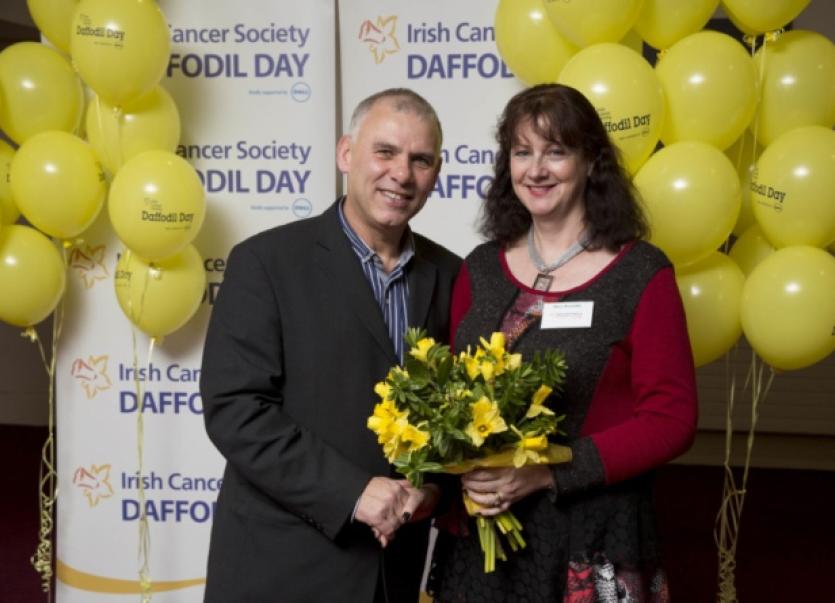 The Irish Cancer Society has released figures which show that four people are diagnosed with cancer in Co Leitrim each week.

The Irish Cancer Society has released figures which show that four people are diagnosed with cancer in Co Leitrim each week.

The figures, released this week as part of the annual launch of the Daffodil Day 2015, also revealed that cancer rates have increased in the county by four percent in the last three years.

Speaking at the launch of Daffodil Day, John McCormack, Chief Executive Officer, Irish Cancer Society said, “Every family Co Leitrim is touched by cancer, and these new figures confirm that cancer rates are growing. As cancer is increasing so are our efforts to fight it. As the national cancer charity we are working harder to ensure that every family in need of support in Leitrim has access to our services. To meet the increased demand for help as more people get and survive cancer we need to raise even more money this year on Daffodil Day.”

Funds raised on Daffodil Day by thousands of volunteers across Ireland go directly to fund the work of the Society across support, prevention, research and advocacy. Night Nursing is one service funded by Daffodil Day. Last year the Society was able to fulfil 96% of requests for a night nurse. 75% of cancer patients wish to die at home surrounded by family, yet only 25% get to do so. The Irish Cancer Society provides the only night time care service for cancer patients in their own homes. In 2014 the Society’s nurses provided 45 nights of care to 13 patients in Leitrim and this service is fully funded by the people of Leitrim who consistently support the work of the Society.

It’s vital that Daffodil Day reaches its target of €3.5m in order to continue to provide and expand this service and others. The Society and Dell, are calling on the public to volunteer, organise or donate. CallSave 1850 60 60 60 or visit www.cancer.ie/daffodilday.