Closure of NoWDOC would be a hugely retrograde step say GPs 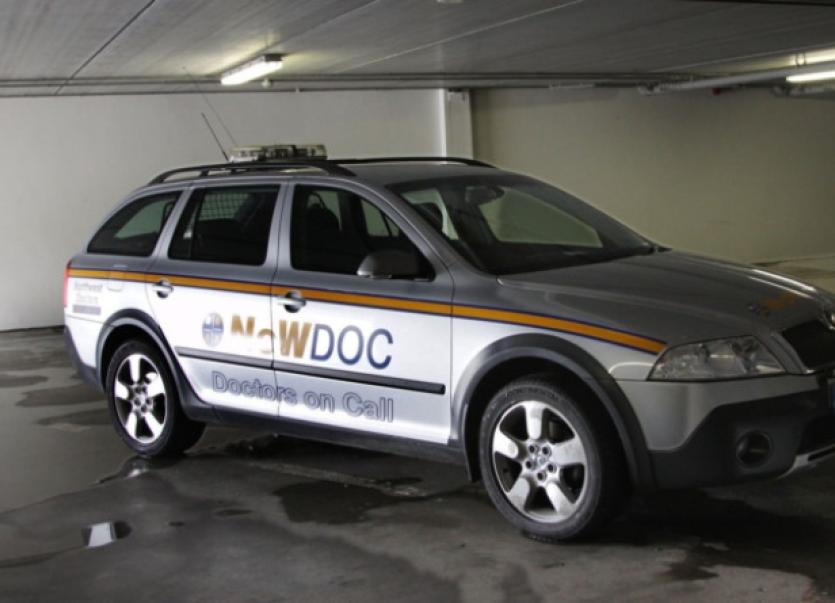 Over 50 family doctors from the North West initially met in Donegal Town on February 12th last to discuss the threatened collapse of the NoWDOC service.

Over 50 family doctors from the North West initially met in Donegal Town on February 12th last to discuss the threatened collapse of the NoWDOC service.

The NoWDOC service based in Carrick-on-Shannon covers all of South Leitrim up to and includingDrumkeerin, as well as parts of North Roscommon including Boyle, Strokestown, Elphin and Ballyfarnon. In all, there are 21 doctors involved.

The local GPs have expressed their concern about the evolving situation which now threatens the continuation of the existing out of hours GP cover in the area.

Dr Jonathan Egan, Carrick-on-ShannonMedical Centre, said they feel any threat to the service is a hugely retrograde step.

“We would be moving from a modern co-operative system with phone lines manned by nurses, dedicated drivers for the on call doctors and an 1850 number for patients ease of access - back to the old system of unsupported GPs in small towns providing 24 hour cover, with patients having to ring around different practices to see which doctor is on call at the given time,” he said.

According to the GPs, it was felt that the Nowdoc system that had operated in the North West since 2004 could be improved upon and they asked the GP-run Caredoc co-op in the South East to become involved to modernise the running of NoWDOC, including introducing shorter, safer shifts for the GPs (from 16 to 24 hours down to 6 to 8 hours), and provision of cover for GPs who became ill in the course of the work.

Caredoc took over the running of some aspects of the co-op in January 2014. There were some details to be sorted out after that date - which were felt to be relatively minor including the following:

- allowing the Caredoc medical director full oversight of the clinical day to day management of the service.

They claim the HSE has blocked all three of the above issues.